MENDHAM – Gov. Chris Christie kicked off his day on the campaign trail Tuesday morning at his local polling place.

The governor spoke to reporters briefly before getting onto his campaign tour bus and making a couple last stops before returning to his home where he says he hopes to relax a little before the election results begin to pour in.

“It’s kind of out of your hands, so we’ll go around a little this morning … and then I’ll come back here and try to relax,” he said, adding “I think I’ll be unsuccessful” on the latter.

When asked if there was anything left to say to voters on Election Day, the popular incumbent governor who’s the state’s favorite to win according to a slew of polls said “there’s really nothing else to say” at this point.

“I mean, you know, if after four years of me they don’t know me then they haven’t been paying attention,” Christie said of any New Jersey voters left undecided in the race.

“Really, all I want to say to people is that it’s really important to get out the vote, and if you’re going to go, for God’s sake, vote for me,” he said. “I mean, I don’t want you voting for anyone else.”

Christie was comfortable and relaxed when he spoke with reporters. His race against Democratic hopeful Sen. Barbara Buono is running at a much wider margin than Christie’s campaign was when he first ran for governor against former Gov. Jon Corzine.

“I obviously hope to win, but I’ll be content with whatever the decision is,” he said. “It’s been an amazing four years as governor.” 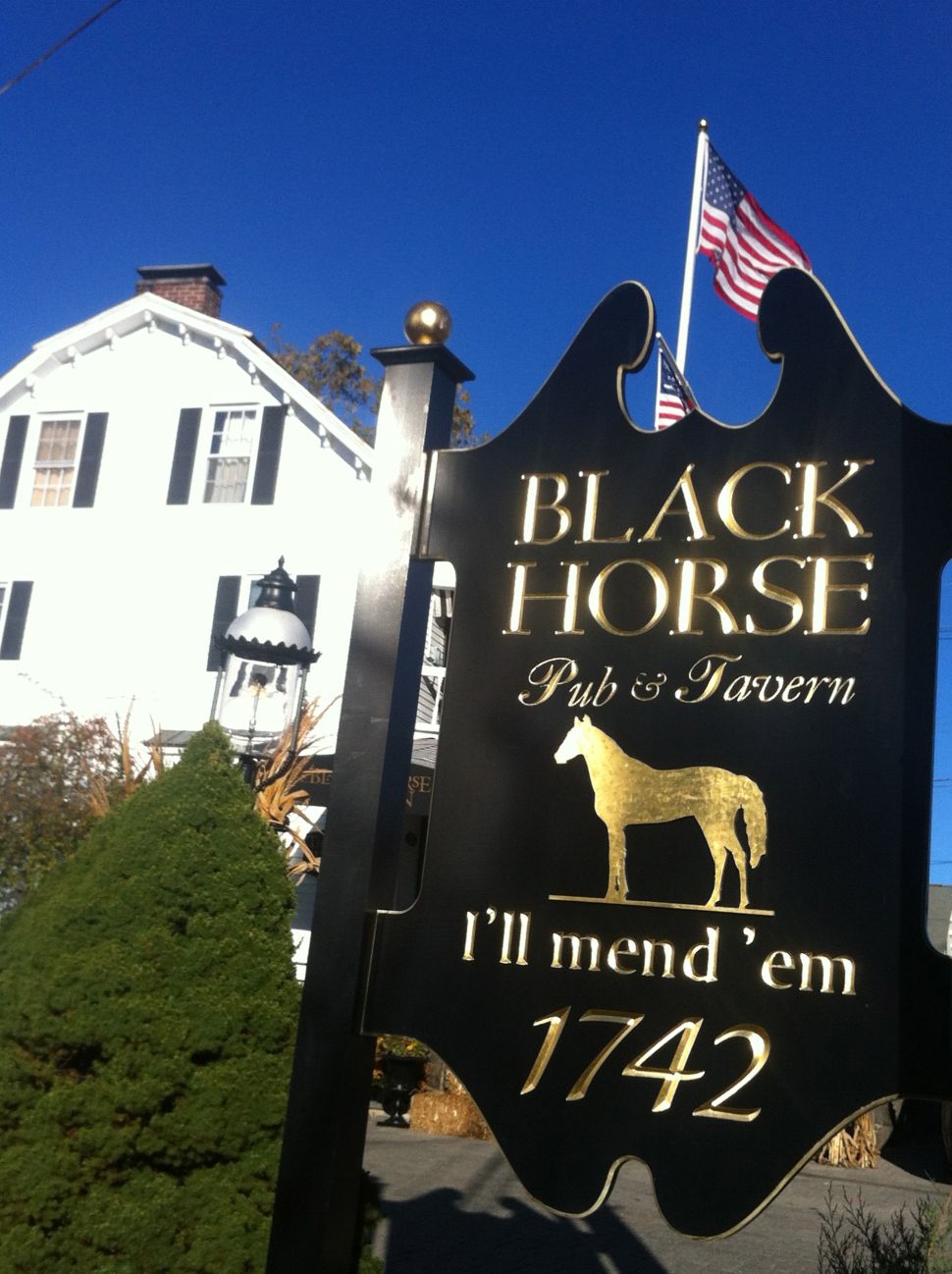