In an early look at the 2016 presidential campaign, 43 percent of American voters back Gov. Chris Christie, while 42 percent back Democrat and former Secretary of State Hillary Clinton, according to a Quinnipiac University national poll released today.

Clinton has leads of nine points or more against other possible Republican contenders, the poll finds:

White voters back Christie 50 – 35 percent with Clinton ahead 77 – 12 percent among black voters and 46 – 38 percent among Hispanic voters.

“It’s a long way off and no one is officially a candidate yet, but the Hillary Clinton-Chris Christie race to the White House is neck-and-neck before the campaign even saddles up,” said Tim Malloy, assistant director of the Quinnipiac University Polling Institute.

“Sen. Rand Paul, Vice President Joseph Biden, those other guys better get cracking or they might as well head back to the stables.” 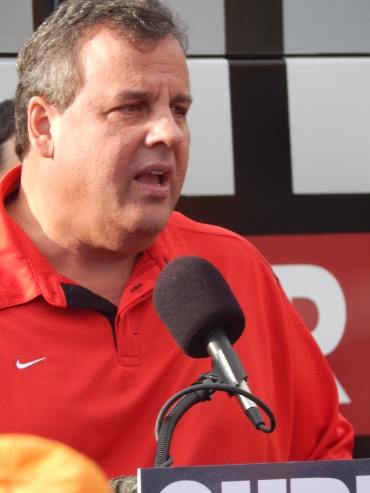