HILLSIDE – There was a teacher who immediately got in Gov. Chris Christie’s face about five steps from the bus that dumped the governor and his entourage into the open arms of this microcosmic study of New Jersey.

“I’m a teacher,” the woman yelled at close range, before adding, “and I support you.”

“Thank you for your hard work,” Christie said in a sturdy voice amid arms flailing and reaching in his direction.

The kind remark came two days after the governor engaged in a finger pointing flare-up with a South Jersey teacher in Somers Point.

Christie was here this morning to buck up an old ally, independent Mayor Joe Menza, who’s in the fight of his career tomorrow as he pursues a second tour of duty as leader of this highway catch basin at the ragged industrial edges of Union County.

And Christie was here to fasten himself to the votes Menza hopes to churn out locally.

It’s not an unnatural pairing by any means.

“Despite the fact that Hillside put a whuppin’ on me four years ago, I’m here asking for your vote,” said the governor, who wants 2,200 this year.

When Menza ran in 2009 it was a nonpartisan contest. Now – like the School Board Election in Elizabeth and the Hoboken mayor’s race – it’s a general election fight, in part to supply the votes from classic Christie allies like Menza and supporters of the Elizabeth BOE to Christie’s statewide vote total.

Former U.S. Senator Jeff Chiesa was in tow on the Christie bus tour and so were the first lady and the governor’s brother, Todd Christie.

“I need you to vote for the Christie team – Christie and Menza,” said the governor, rammed in a local eatery with the mayor and his stalwarts. “I’m here to make sure I endorse the mayor, who brought honesty back to government in Hillside.”

“Since taking office, Governor Christie has remained committed to forging principled bipartisan compromise and delivering real results for the people of our state,” the mayor said. “The Governor’s strong leadership and commitment to fiscal responsibility have resulted in historic reforms that are restoring fiscal sanity to Trenton and aiding mayors such as myself in reining in the cost of government. From the property tax cap to sweeping pension and benefits reform, the Governor’s strong leadership and focus on bipartisan solutions is helping communities such as Hillside deliver results for our residents. I look forward to continuing to work with Governor Christie to deliver real tax relief and expanded economic opportunities for another four years.” 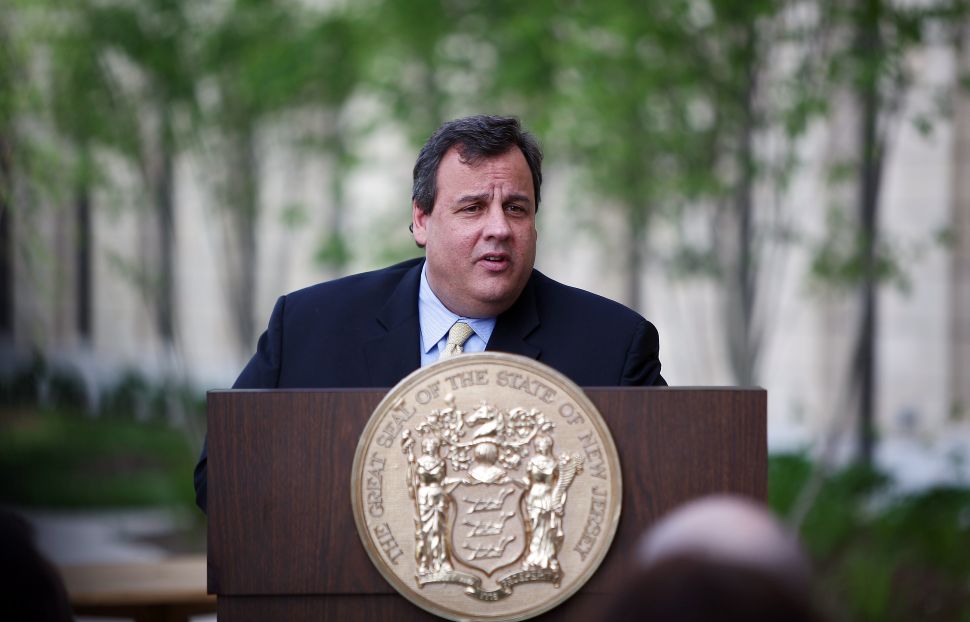