U.S. Rep. Jon Runyan (R-3) announced his decision this morning not to seek re-election in 2014.

“After a great deal of thought and discussions with my family, I have decided not to seek re-election in 2014,” Runyan said in a statement. “Politics shouldn’t be a career and I never intended to make it one.  While it has truly been an honor to serve the people of New Jersey’s 3rd Congressional District, at this stage in my life, and more importantly, the lives of my three children, spending time with them is my top priority.  As I serve out the rest of my term, I will continue to work hard on behalf of the people of South Jersey.” 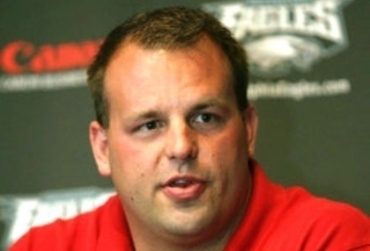