Ms. Meng was hit over her head and robbed of her Gucci handbag, but did not suffer serious injures, according to the account; she was left with a bruise on her chin and underwent a CAT scan at George Washington University Hospital.

In a statement, Ms. Meng said she would resume “normal activities” today despite the scare.

“While this was a frightening ordeal, I fortunately was not seriously injured,” she said. “Obviously, things could have been much worse. I thank the U.S. Capitol Police and the District of Columbia Police for responding quickly and professionally.”

According to her office, Ms. Meng was walking home to her apartment after having dinner in a restaurant when she was struck while near Sixth Street and Pennsylvania Avenue near Capitol Hill. As she fell to the ground, the perpetrator took her handbag, fleeing on foot.

A suspect has not been identified. U.S. Capitol Police and the NYPD are both investigating the attack. 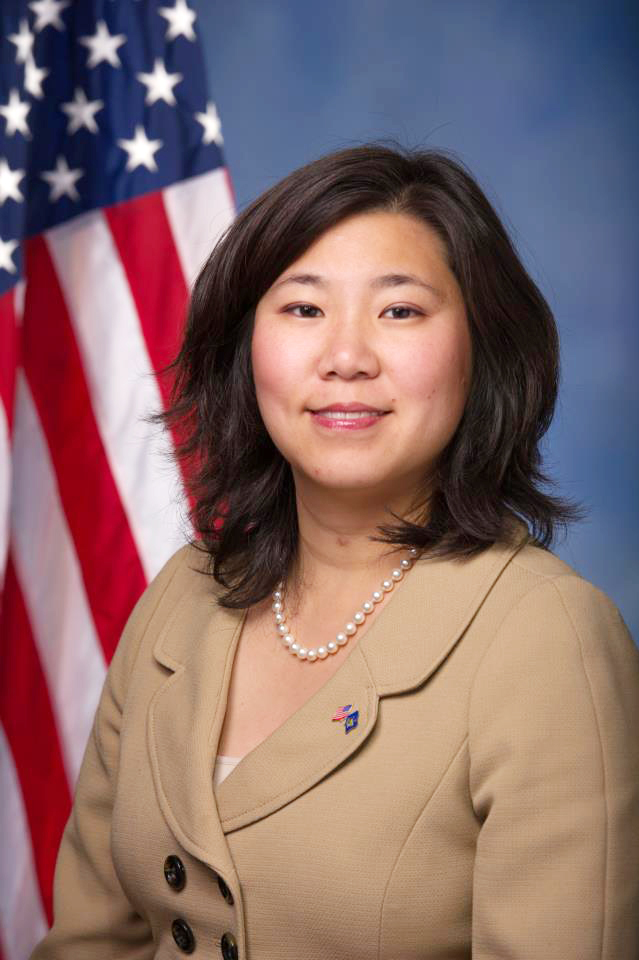