But there was a reason why Christie finished his bus tour in Stack’s Union City and not the North Ward of Newark, where political animal DiVincenzo was weaned, sources say.

Union City will be in full GOTV effect today as Christie attempts to harness himself to the considerable political machine of Union City run by Stack.

Today, Union City is on overload with Stack-Christie signs as Stack allies attempt to drive large vote totals for the incumbent Republican governor in the overhwelmingly Democratic town.

Stack’s most consistent result for himself is 10,000 votes.

By contrast, the North Ward of Newark is not on Christie’s optical projection.

“Newark is quiet except for a noticeable push by (former Mayor Sharpe) James’ machine (James’ son is running for an at-large council seat),” said one Essex source. “The suburbs are moving at plus 50%…Union City is jumping and Jersey City is not.”

A second Essex source said the Baraka machine is in full force.

The North Ward, by contrast, is “quiet. They are asleep.”

There are no dominant Christie-state Sen. M. Teresa Ruiz (D-29) signs in the city.

While DiVincenzo has loudly proclaimed his affection and alliance with the governor, the local effort in Newark is not massive voter turnout the way it is in Union City.

There are at least three reasons for this.

The first is the worry among the establishment in both parties of advertising Republican Christie and starting a political war on turf not as locked down as Stack’s Union City.

The second is allowing DiVincenzo to escape the post election criticisim that his machine operation actually employed locally to win votes for Chrsitie.

The thrid is there is a mayoral election next year in a heavily Democratic city and the North Ward has positioned Councilman Anibal Ramos, Jr. as its canddiate.

If Ramos helped helm an operation for Christie he could end his mayoral campaign tonight, a source confirmed to PolitickerNJ.com.

As it is, Ramos must weather his opponents’ charge that he is affililiated with an organization whose leader, DiVincenzo, very publicly backed Christie. 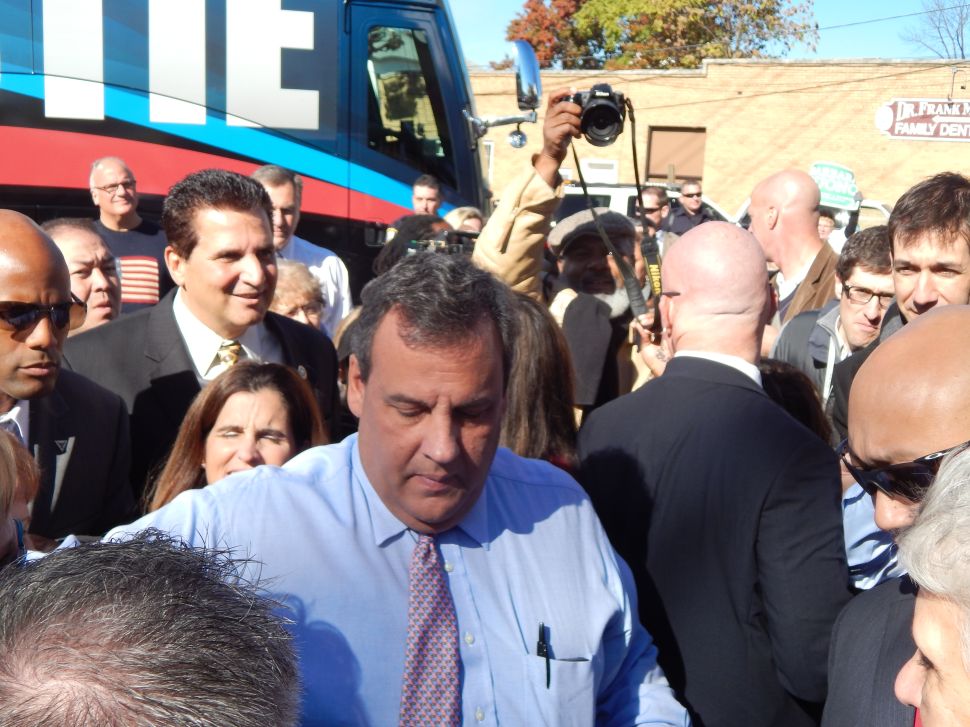