It was the night before Halloween, and spooks of all stripes were gathered at the Highline Ballroom to hear the comedy stylings of a familiar voice—that of Alex Borstein, who plays Lois Griffin on Family Guy. Of all the costumed guests who had shown up for “What’s So Bloody Funny?” a comedic benefit event for the National Hemophilia Foundation, the Transom’s award for best getup went to a black guy dressed as Walter White, one of the more cerebral Breaking Bad references we’d see this year.
Upstairs, in the cramped green room, we had a brief chance to chat with the lovely Ms. Borstein, who herself suffers from hemophilia.
“I am actually a carrier. I have a low level of factors, so they actually call us now a ‘mild hemophiliac,’” Ms. Borstein explained. “Nine times out of 10, I’ll be talking to a woman, and they’ll either have a blood disorder or know someone with one.”

Ms. Borstein, who has a 5-year-old son and a 1-year-old daughter (the latter also carries the hemophiliac gene), worries that the spread of misinformation about the disease could hurt her youngest child’s chances of having kids herself.

“You know, in 30 years, if I was a good mom; in 15 if I wasn’t,” she joked. The idea of mothers was also on Ms. Borstein’s mind, since her new HBO show, Getting On, will premiere later this month.

“There aren’t many comedies about women of a certain age like myself,” she said. “You have Girls, but this is about women who are finally old enough to watch their mothers go into nursing homes and intensive care.” 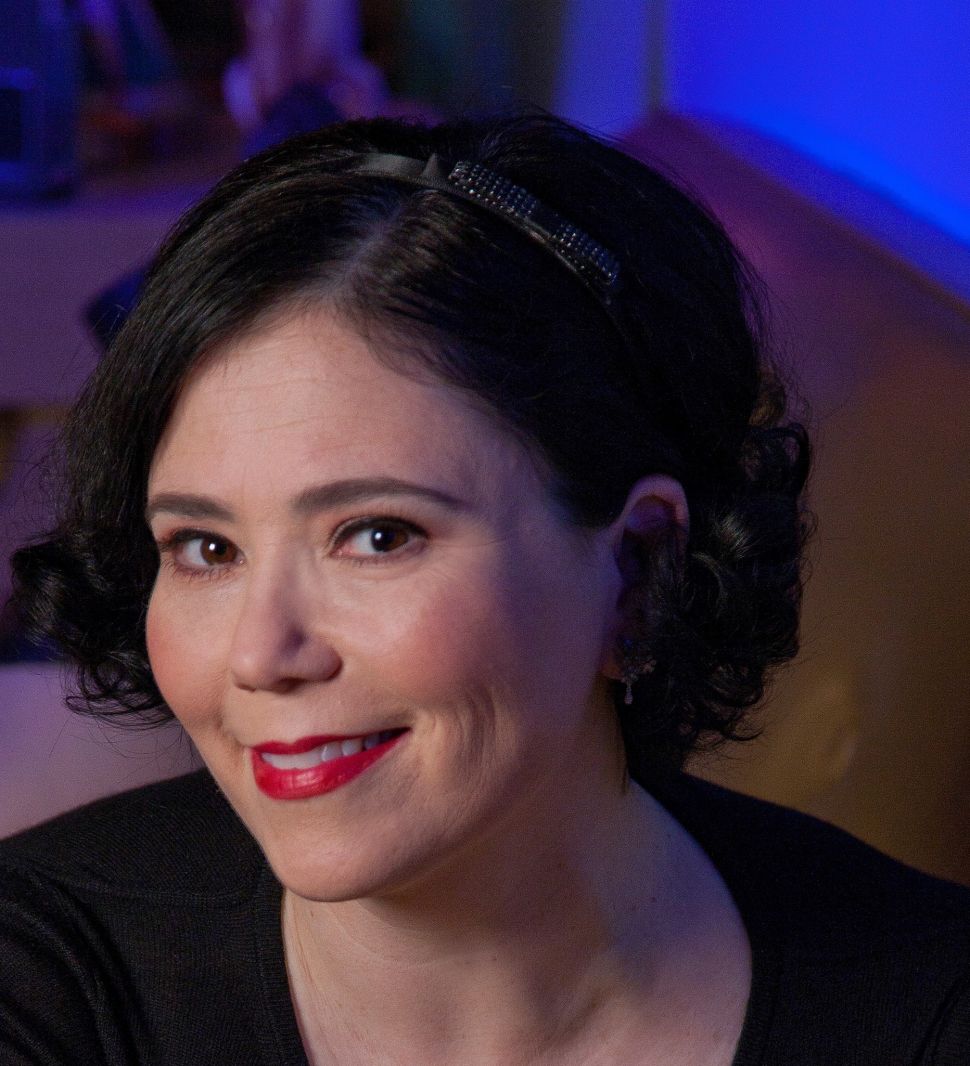