The Backdrop: Both men have statewide aspirations. Elected earlier this year as the mayor of Jersey City, Fulop is positioning himself for a gubernatorial run. Movement conservative Doherty has probed the possibility of running for the U.S. Senate, and has never dismissed a future run for governor. Doherty won’t immediately talk about whether he will challenge U.S. Sen. Cory Booker in 2014, but he may choose to pick up where his friend and mentor, former Bogota Mayor Steve Lonegan, left off this year in an 11-point general election loss.

Fulop picked a fight with the Port Authority today, but was happy to try to build some Democratic Primary cred by throwing some loose elbows at the state’s resident Rand Paul apologist when Doherty poked him. With an eye to shoring up his own base of taxpayers tired of footing the bill for what they see as urban waste, Doherty came back with his own counter-attack.

The Spark: Fulop wants to sue the Port Authority of New York and New Jersey, and seeks $400 million for missed tax payments and other alleged harms. When Doherty heard about the suit, the senator from Warren County cried foul, pointing out that Jersey City did not collect $120 million in property taxes in 2010.

Doherty’s Throw Down: “Guess what? My taxpayers are paying more and getting less in school aid because of what Jersey City is doing. They’re living in this fantasy land where they don’t have to do a property revaluation since 1988.”

Fulop’s Counter: “Finally we got an answer from the Port Authority spokesman Mike Doherty who has a  track record of defending this bloated government agency. Last year, he was against an audit of the increased tolls at the Port Authority while now he is defending a practice which gives 75 percent of Port Authority money to New Yorkers. The fact is my administration has collected $5 million in unpaid tax abatements after audits this year alone and we expect the Port Authority to live up to its obligations the same. With Mike Doherty specifically it was my understanding that the extremist side of the Republican Party was against bloated agencies.”

The Result: Doherty objected to Fulop’s characterization, and said he was the senator who rejected Port Authority Commissioner Ray Pocino.

“To immediately descend into an ad hominem attack with all the attendant phraseology like ‘extremist,’ is just ridiculous,” the senator said. “Let’s stick to the issues.”

Doherty said Jersey City has its own set of rules and has been allowed to get away with them. “I’ll be happy to debate him all day and all night long,” he said.

Newly elected this year on a reform message, Fulop said, “We collected money and revamped the entire tax abatement process here. He has no idea what he is talking about and just defends bloated organizations.” 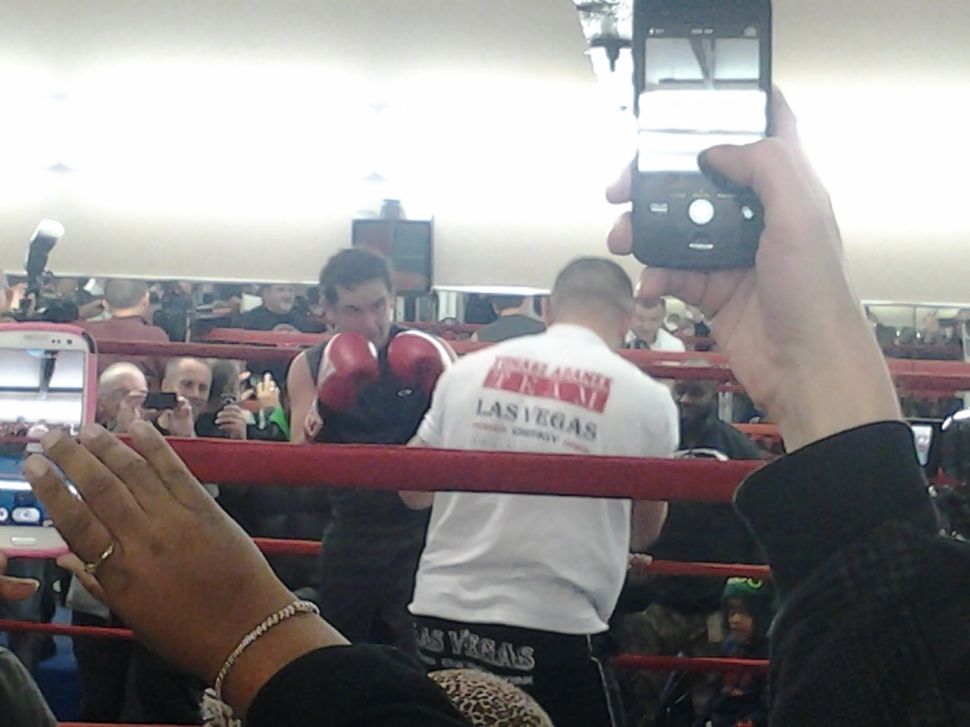