The art market entered uncharted territory tonight at Christie’s Rockefeller Center headquarters, where auctioneer Jussi Pylkkänen sold Francis Bacon’s 1969 triptych Three Studies of Lucian Freud for $142.4 million, an all-time record for a work of art at auction, easily beating the $119.9 million paid for a pastel of Edvard Munch’s The Scream at Sotheby’s New York in May 2012. (Accounting for inflation, you can argue that figure, but in raw dollars, Bacon’s now the record holder.)

“Let’s start this at, oh, eight—ty million,” Mr. Pylkkänen said wryly from his podium, announcing the lot. And then they were off to the races. Bidding in the room climbed up to $100 million before it turned to a battle of telephone bidders, one eventually grabbing it for a $127 million hammer price. (The remaining $15 million and change is the buyer’s premium.) It took only six minutes.

The work had been estimated to sell for around $80 million to $100 million (those numbers were officially available on request), but it became clear earlier today that it would have no problem reaching at least that low mark when Christie’s announced that it had been privately guaranteed, meaning that a collector had already agreed to purchase it.

Christie’s also made the unusual decision to move the work from the middle of the sale to number 8A, to accommodate potential bidders who presumably would want to know if they had cash leftover after winning (or missing out on) the work. 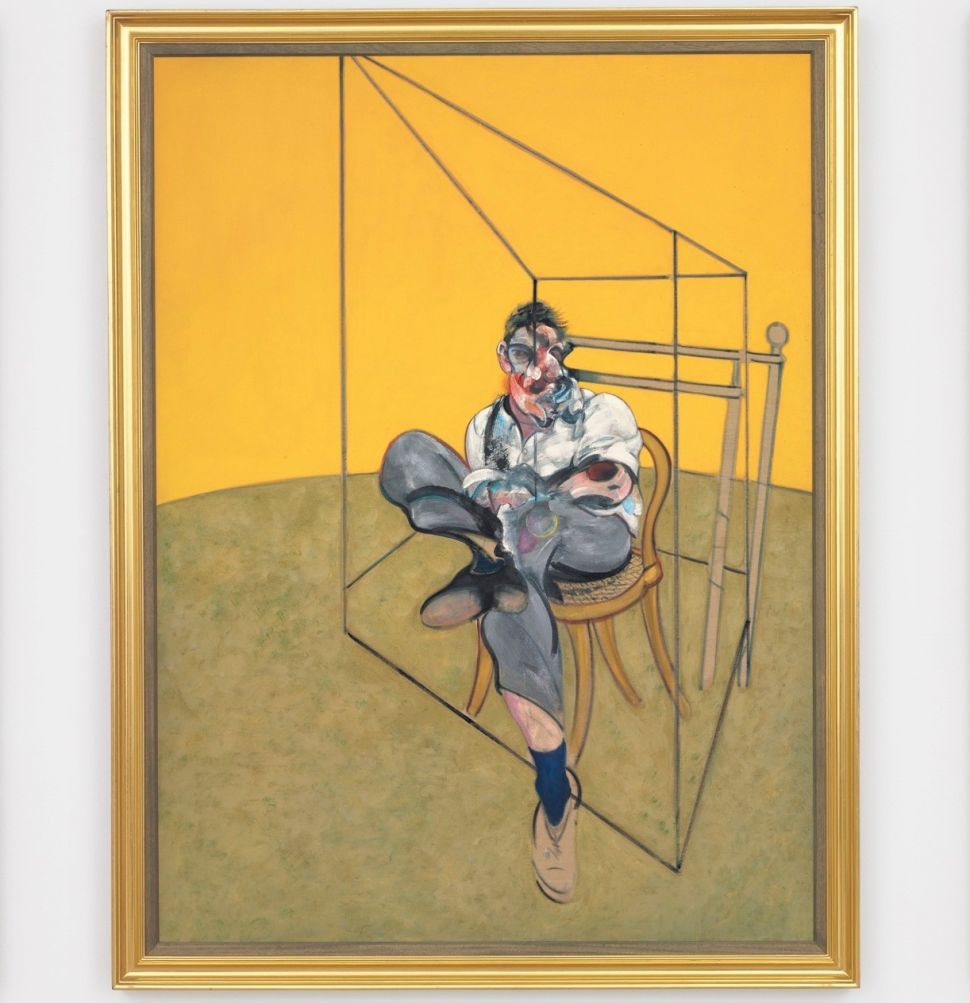