ATLANTIC CITY – Jersey City Mayor Steven Fulop stopped the festivities at the League of Municipalities party he co-sponsored at the Chelsea Wednesday night to redirect this week’s political narrative. Instead of Fulop versus State Sen. Steve Sweeney (D – 3) in a potential Democratic gubernatorial primary fight, the mayor of New Jersey’s second largest city turned his sights on a battle also in the view of Republican Gov. Chris Christie: Jersey City’s $400 million lawsuit to be filed against the Port Authority for missed tax payments and other harms.

“Whether it’s one year, three years, one month or five months, we are going to get money out of the Port Authority because we’re in the right,” Fulop told PolitickerNJ.com. “I am 100 percent confident in saying that Jersey City taxpayers deserve better from the Port Authority.”

“He better be careful,” said Weinberg to PolitickerNJ.com reporter Matthew Arco. “In retribution for him obviously standing up to the Port Authority, they might close some roads or an ingress or egress in Jersey City.”

Fulop, a Democrat, endorsed no one in the gubernatorial race, but has a good relationship with Christie. This bond was evidenced by the governor’s presence at Fulop’s swearing-in ceremony in July.

But Fulop’s looming war against the powerful bi-state agency lines the mayor up against several prominent Christie allies who were appointed by the governor, including Port Authority Chairman David Samson and Deputy Executive Director Bill Baroni.

Fulop disagreed with the idea that by not endorsing Christie, the governor’s retribution would be swift and certain.

“The governor hasn’t weighed in on this. It’s not about him, it’s about the Port Authority,” Fulop said. “I don’t think that the governor will take [the lawsuit] personally. It’s nothing more than a fight between the Port Authority and Jersey City. So when people think it’s a fight with Chris Christie, it really isn’t. People can read into it however they want.” 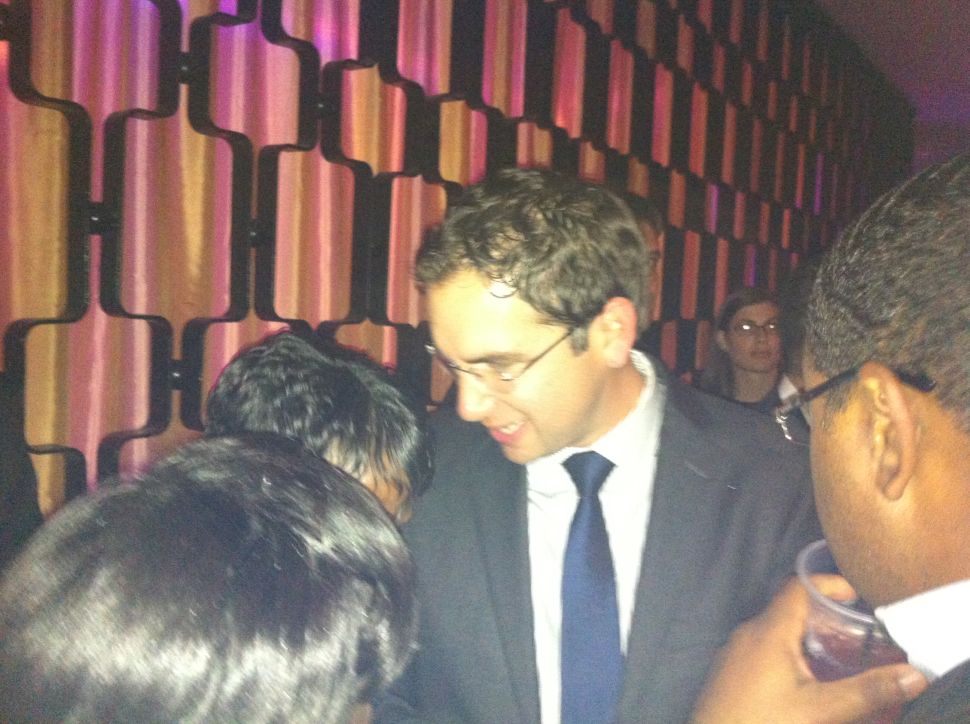