“I’m looking at it,” said Gordon, pausing during the Tuesday night reception held by Assembly Majority Leader Lou Greenwald (D – 6) at Caesars Atlantic City Hotel and Casino during the New Jersey League of Municipalities conference. “I’m going to give it some thought, although I really need to catch my breath.”

Gordon had to run particularly hard this election cycle with Republican Gov. Chris Christie breathing fire down his neck. The governor seemed to view the LD 38 race more personally that the other legislative races around the state. Christie told PolitickerNJ.com that Gordon was an “obstructionist” and that when “[Gordon] reaches across the aisle, he throws a punch at me.”

Yet despite Christie’s 50,000-vote margin of victory in Bergen County as part of his decisive defeat of Democratic gubernatorial candidate Barbara Buono, Gordon survived. The Democratic incumbent held on to defeat Republican challenger Fernando Alonso by 52 percent to 48 percent, with approximately 1,600 votes separating the two candidates.

Although he successfully faced Christie’s full force, Gordon was circumspect when assessing his chances against Garrett, a Republican elected in 2002 and the most conservative member of New Jersey’s congressional delegation.

“It would be extraordinarily difficult to mount a challenge in the 5th District,” said Gordon. “Scott Garrett has a tremendous amount of money available, and I’m not sure I want to spend the next year raising that kind of money.”

Gordon did note, however, that the 2010 redistricting could favor a Democratic candidate.

“Hackensack, my own town of Fair Lawn and two-thirds of Teaneck are now in the district, a large portion of which is in Bergen,” Gordon said. “Not to dismiss any preceding Democratic candidates, but Mr. Garrett has never had a formidable race.”

Before making any decision, Gordon said that he would consult advisors, friends and family – including his wife, Gail, a Republican fundraiser.

“My wife is going to have something to say about this,” Gordon said. “One never says never in politics.” 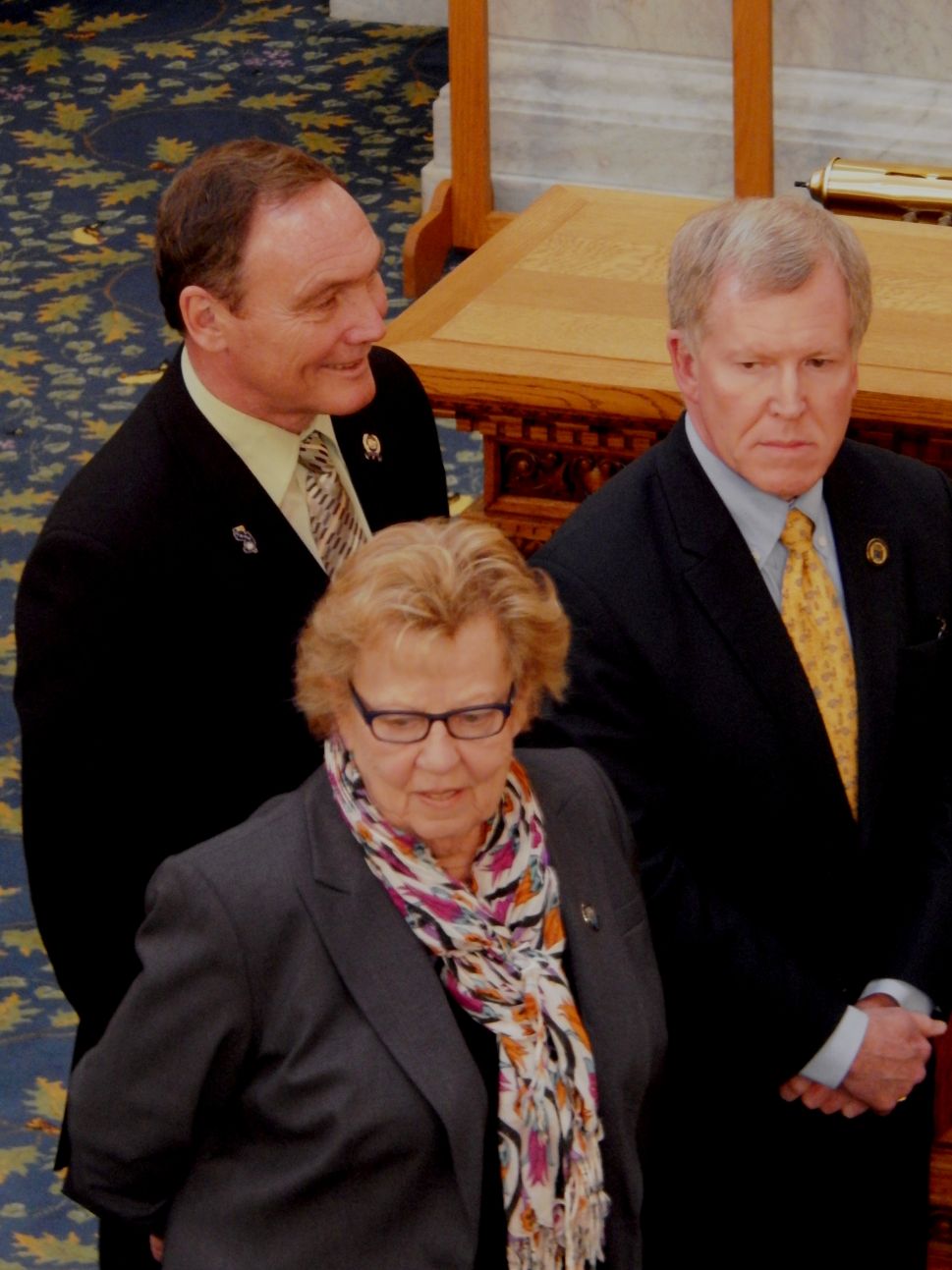