TRENTON – Minutes after State Assemblyman Lou Greenwald (D-6) was chosen to continue as the Assembly Majority Leader on Thursday, he continued to press Republican Gov. Chris Christie in the wake of the governor’s electoral triumph earlier this week.

“We want to make sure that down the hall, they understand that this is an equal branch of government,” Greenwald said. “We believe leadership is done by tackling problems. We look at ourselves as problem solvers.”

For Greenwald, Christie’s resounding win over Democratic challenger Barbara Buono by a 60 to 38 percent margin on Tuesday had little ripple effect.

“In spite of the governor’s accolades on election night, we still struggle with a high unemployment rate in New Jersey,” Greenwald said. “We have issues that we have to address, and an economy that we have to grow.

“Our focus over the last couple of weeks has primarily been on returning a majority to the Democratic Assembly, and I think the numbers speak for themselves,” Greenwald said, pointing to the Democrats’ ability to maintain their majorities in both the state Assembly and state Senate.

“It is very reflective of the views of the people of this state that while the governor’s personal popularity was clearly a tremendous asset for him, the policies that (new Assembly Speaker Vinny Prieto) and I have fought for over the last numbers of years were reflected in the votes that came back and in the legislators that we’re returned to the Statehouse.”

Greenwald was first elected to the Assembly in 1996. He became Majority Leader in 2012 after serving as Assembly Budget Committee Chairman from 2002 to 2011. He will officially reassume his post on Jan. 14, when the Assembly has scheduled its reorganization. 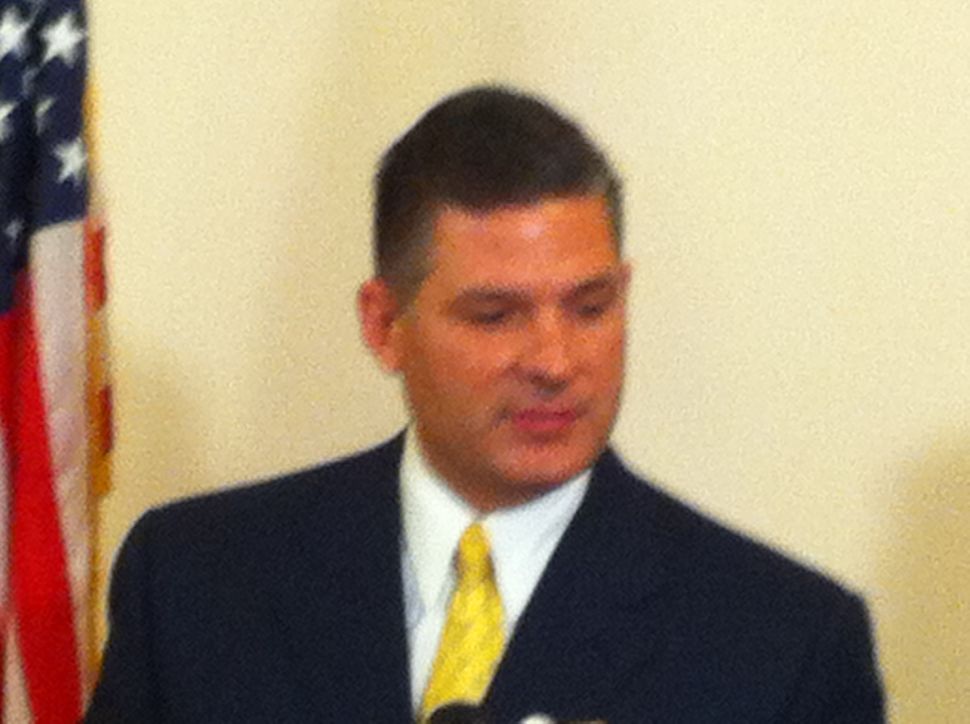