“I feel with the recent mandate to replace Mayor Langford the voters of the 6th Ward are energized and as hopeful as I am for the bright future of our great city with Mayor Guardian,” said the once and future candidate for local office. “My early announcement is to allow time for everyone that wishes to participate in this effort to get on board.”

Atlantic City Republican Chairman Mark Padula said, “I am overly delighted that Jesse has opted to run. Like our newly elected mayor, Jesse will work across the aisles and party lines to improve the quality of life for all of the people living in the 6th Ward.  He will put the people of the 6th Ward first before party bosses which is exactly what I would expect of him. During the campaign season Jesse will work his very hardest to win the confidence of the good people of the 6th Ward that turned out so overwhelmingly for our new mayor.

“Mr. Kurtz would be a welcomed addition to the Guardian administration,” Padula added.  “I will call on all that backed Don Guardian to support this fine young man as well, for the betterment of our great city.” 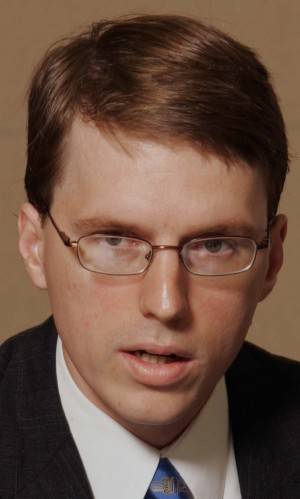