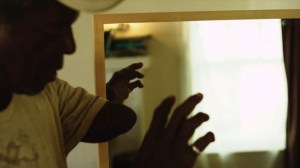 Artadia: The Fund for Art and Dialogue, which organizes awards on a rotating basis in Atlanta, Boston, Chicago and Houston, announced the winners of its inaugural award cycle in Los Angeles. The recipients of a $15,000 prize awarding artistic excellence were Cayetano Ferrer and Nicole Miller. Recipients of a $3,000 prize were Vishal Jugdeo, Stanya Kahn and Kerry Tribe.