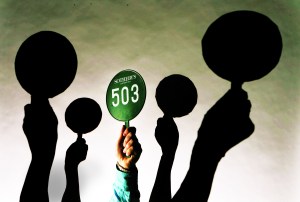 Transparency, said Greg Rohan, president of the Dallas-based Heritage Auctions, “has been a big factor in our growth and in the very significant increase in the number of bidders participating in our various sales.” That growth has been significant, as the company earned $806 million in 2011, a 12 percent increase over 2010’s $711 million and still 10 percent higher than Heritage’s previous yearly best, $727 million in 2009. But can any or all of that growth by credited to “transparency”?