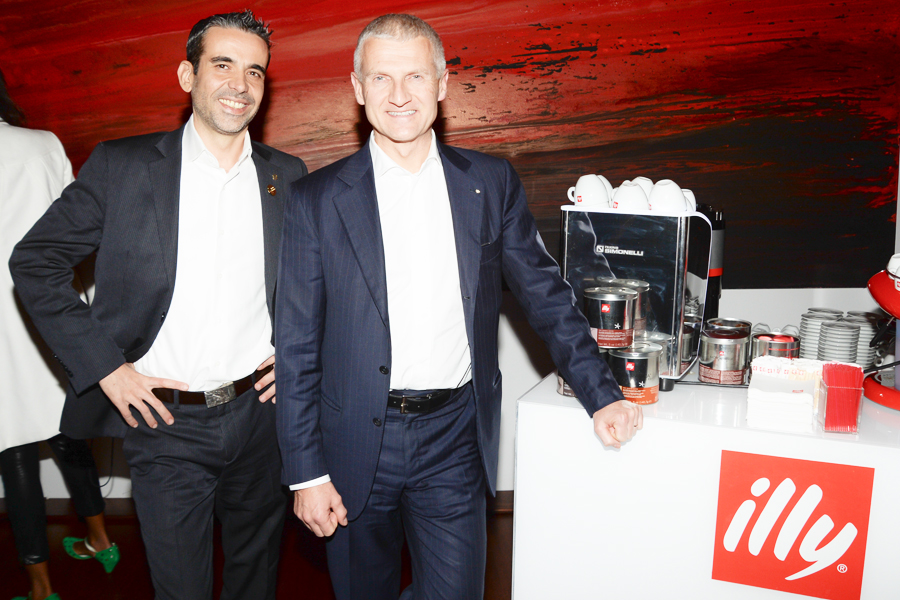 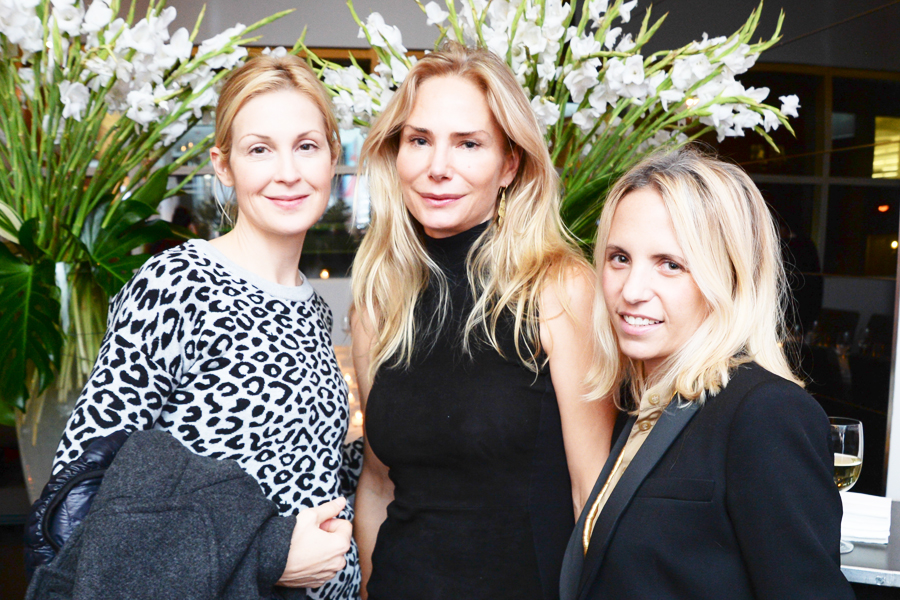 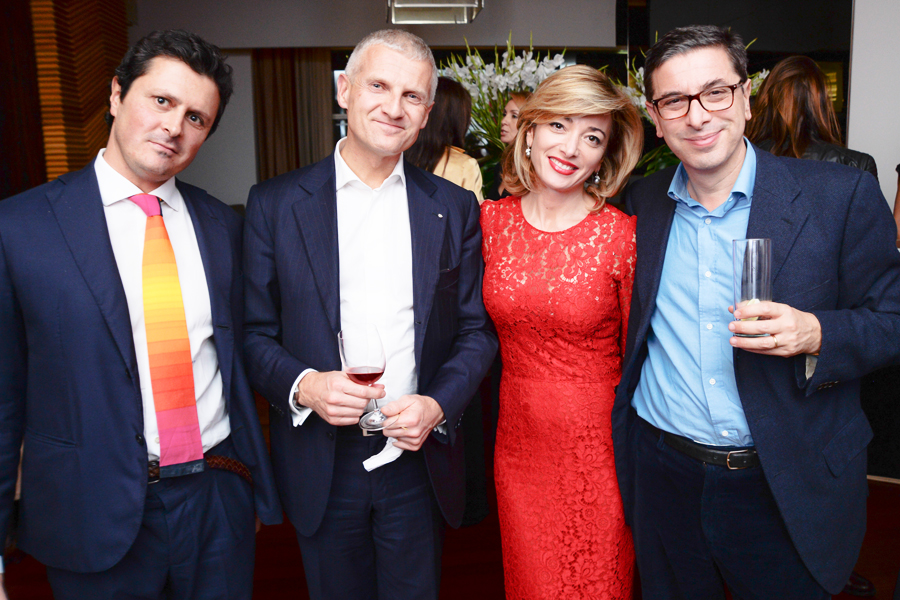 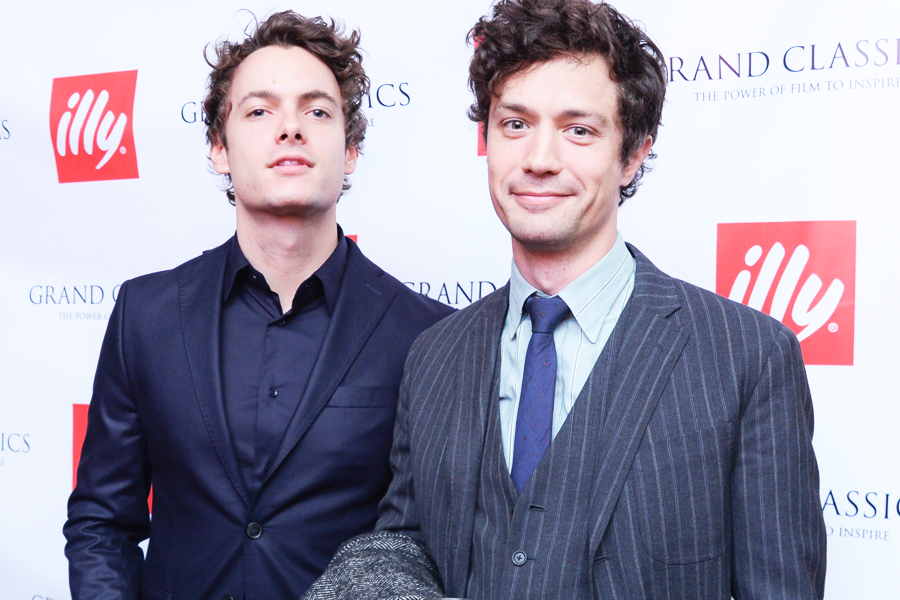 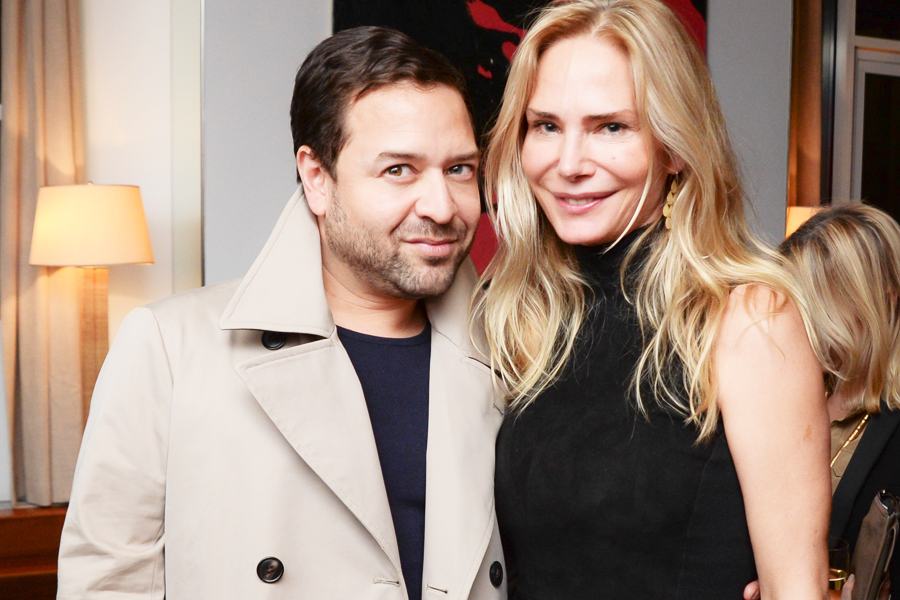 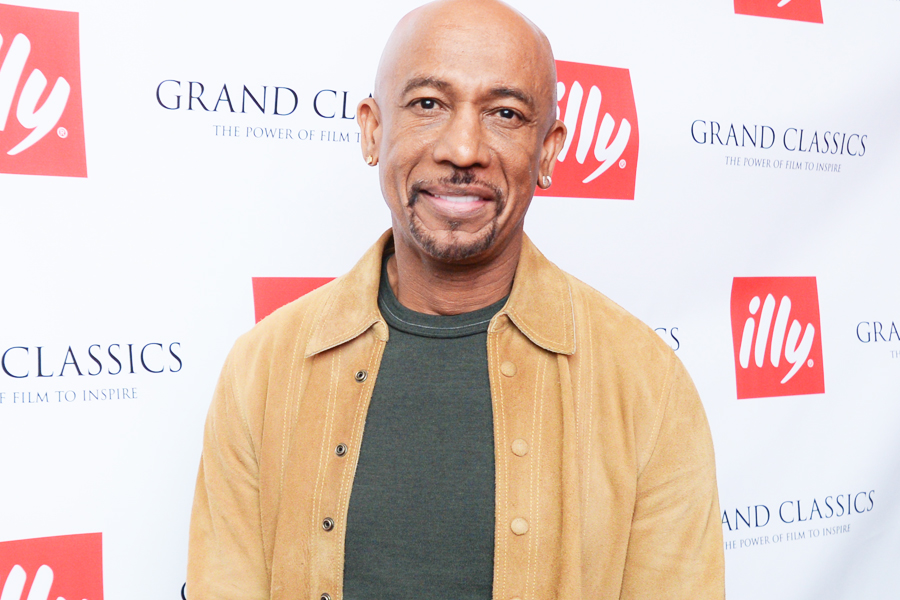 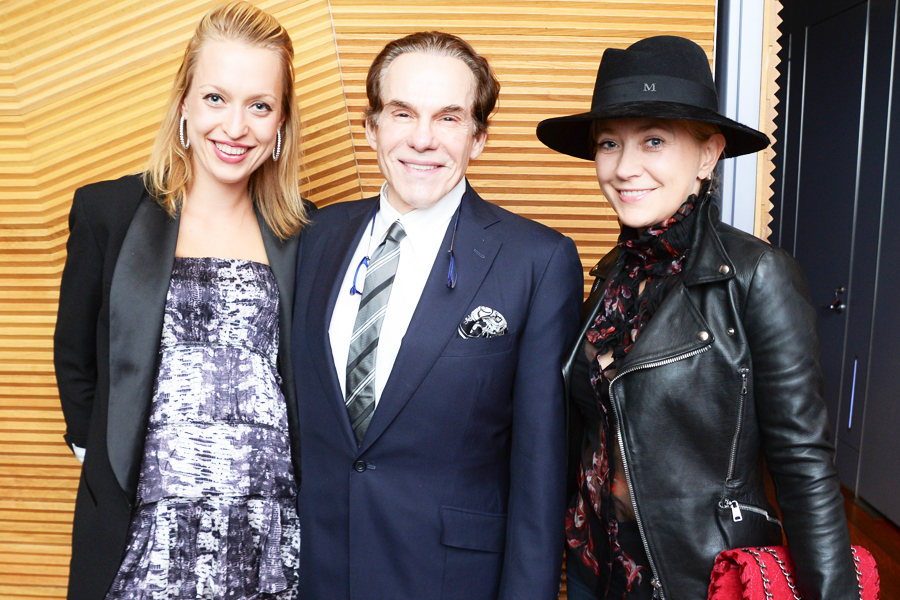 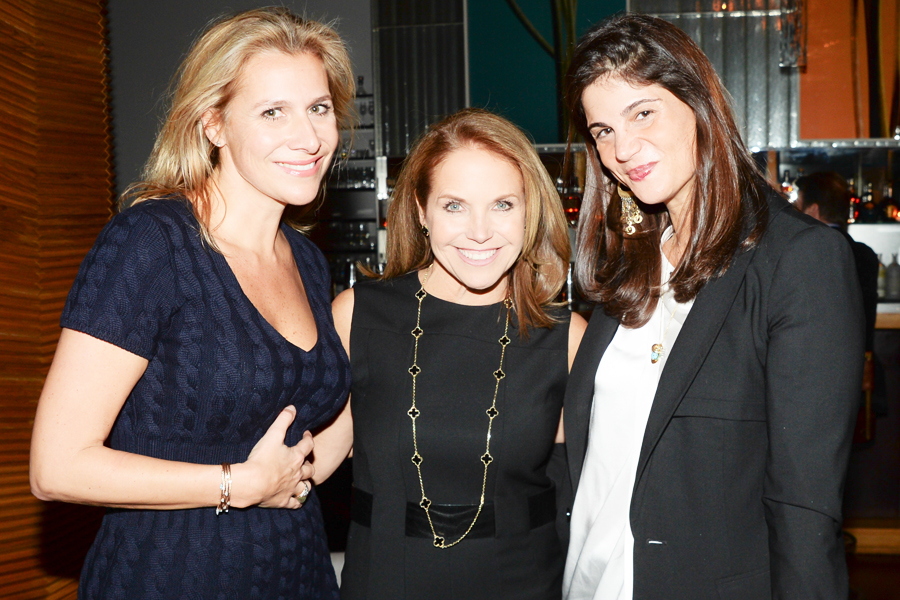 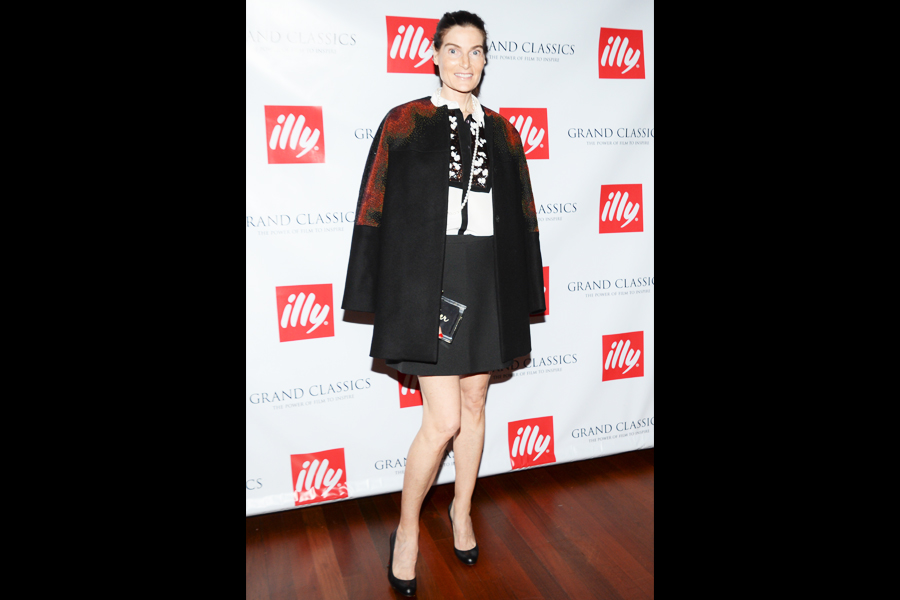 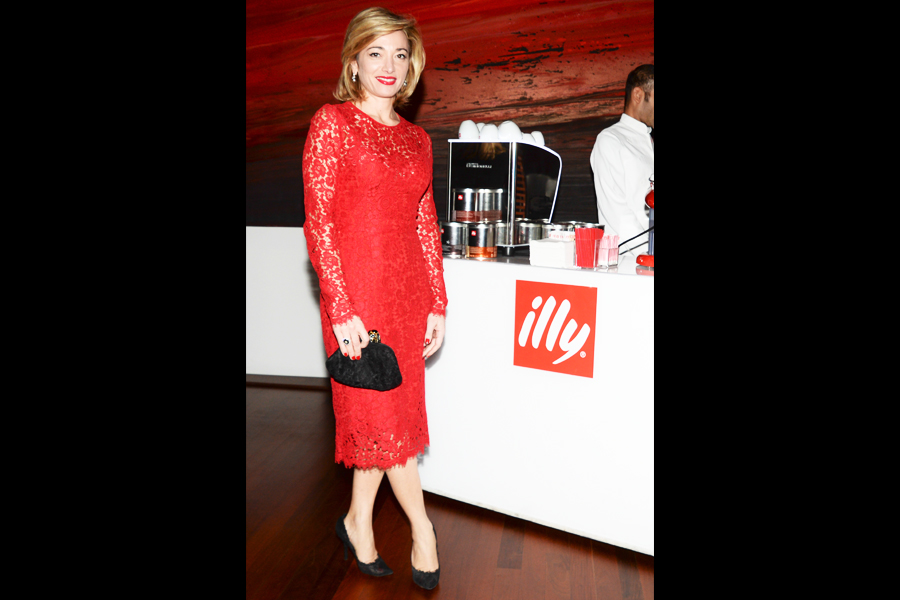 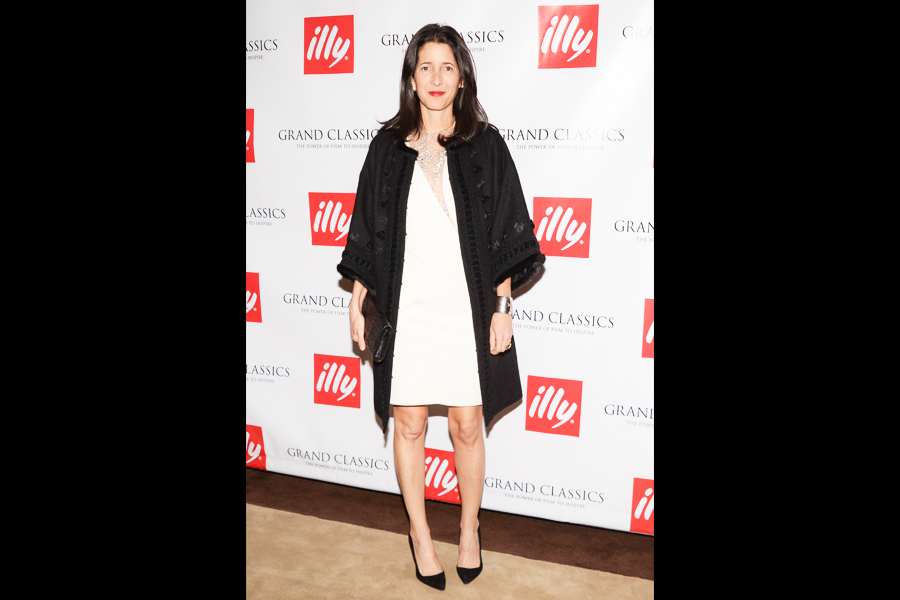 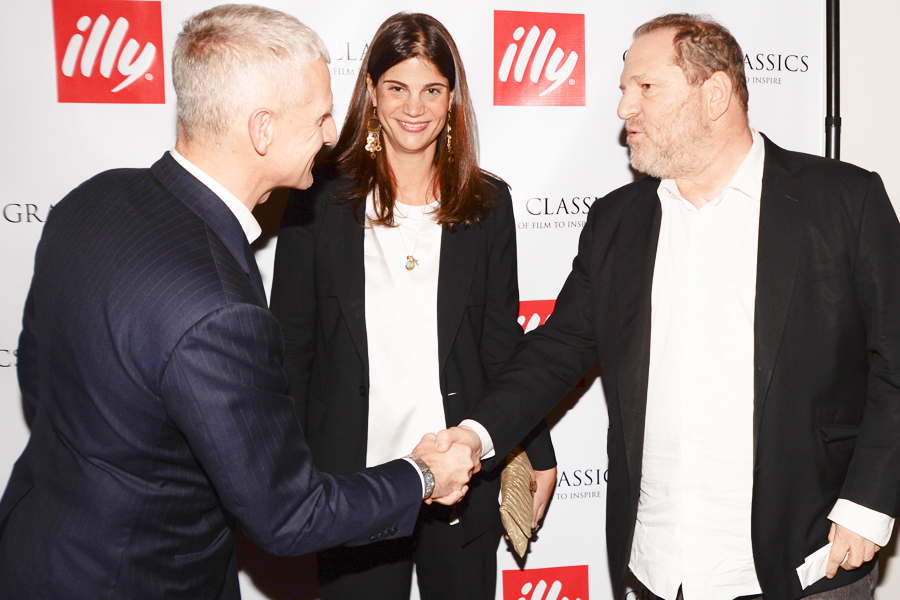 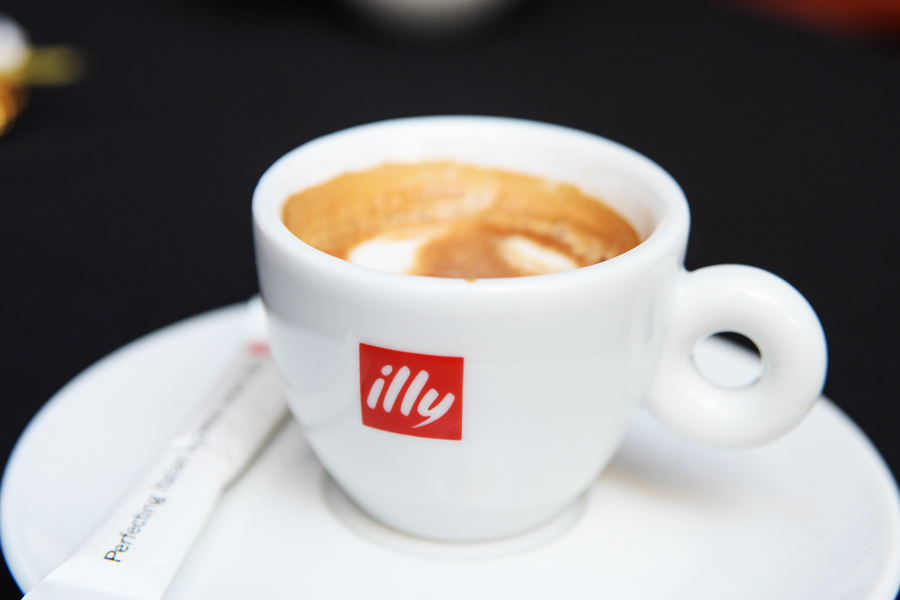 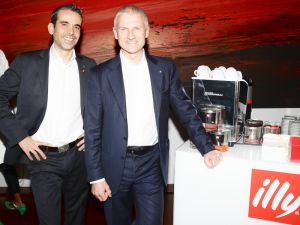 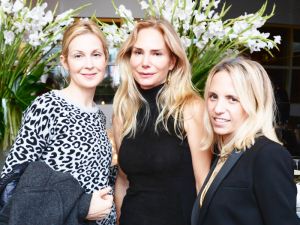 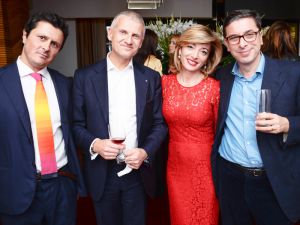 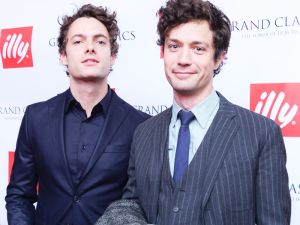 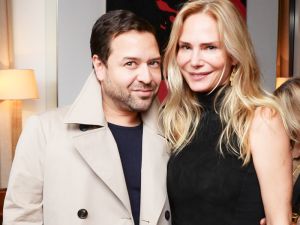 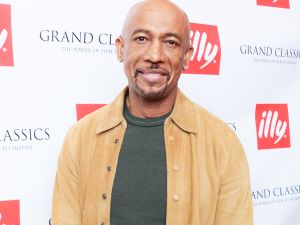 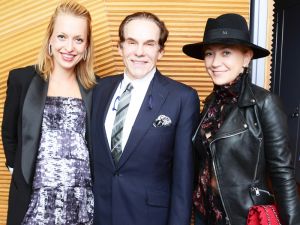 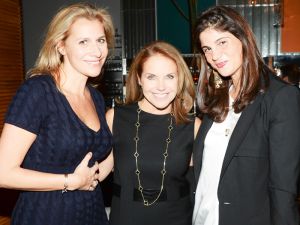 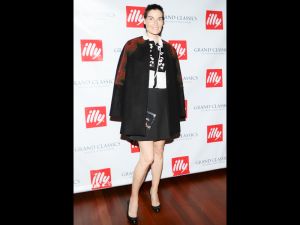 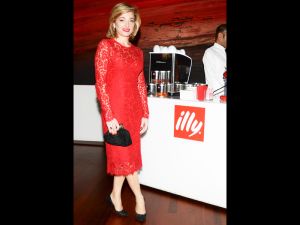 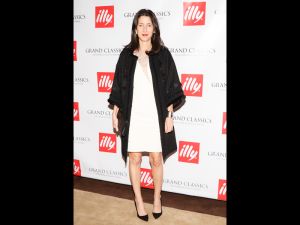 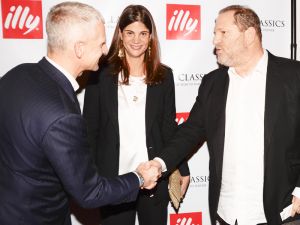 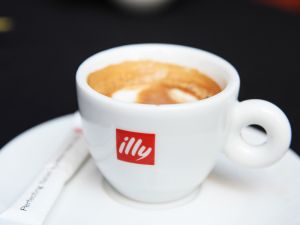 Last week, Harvey Weinstein himself played host to the latest illy Caffe Grand Classics at the Core Club. All the city girls came out to see his movie choice, the 1930’s silent classic City Girl.

“It’s a silent movie so run out the door now if you want,” Mr. Weinstein said before the movie began. “When we were doing The Artist, I was asked if I had ever seen City Girl. I had, along with many other films by F.W Murnau. He did Sun Rise in 1929, which won the Oscar for Special Achievement in the Arts.”

Andrea Illy, CEO of illy, Katie Couric, Montel Williams, Kelly Rutherford and Jennifer Creel were also on hand for the event, which allows prominent members of the film community to share their favorite classics with an exclusive crowd, sip on freshly brewed coffee and share a conversation or two about some of the more obscure classics.

“I certainly think that if you’ve ever seen Days of Heaven, you will see his homage to this particular film. It is astounding how many shots are similar,” Mr. Weinstein said. “Silent movies are not as difficult as you think. If you’re ever in a bad mood, Charlie Chaplin’s movie The Circus is really silly, really happy and will put you in a good mood.”