State troopers told the Republican governor that over 500 people attended the Mount Holly event in LD 8, where state Sen. Dawn Addiego (R-8) runs atop the ticket in this GOP-dominant district.

“If a politician won’t say yes or no as to whether she will raise taxes, you better keep your hand on your wallet and run for safe territory,” said Christie, hearkening to a moment during a debate with Buono when he confronted his opponent.

While noting the historic national import of his contest, Christie again reiterated the down ballot opportunity for Republicans, and said he wants to help the GOP make legislative gains.

“We’re thrilled the governor was able to come in with two days left,” said Burlington County Republican Chairman Bill Layton. “His record is a record we all embrace, and we’re looking forward to a huge victory on Tuesday night. We’re going to see a countywide plurality we haven’t seen for a long time. We’re excited.” 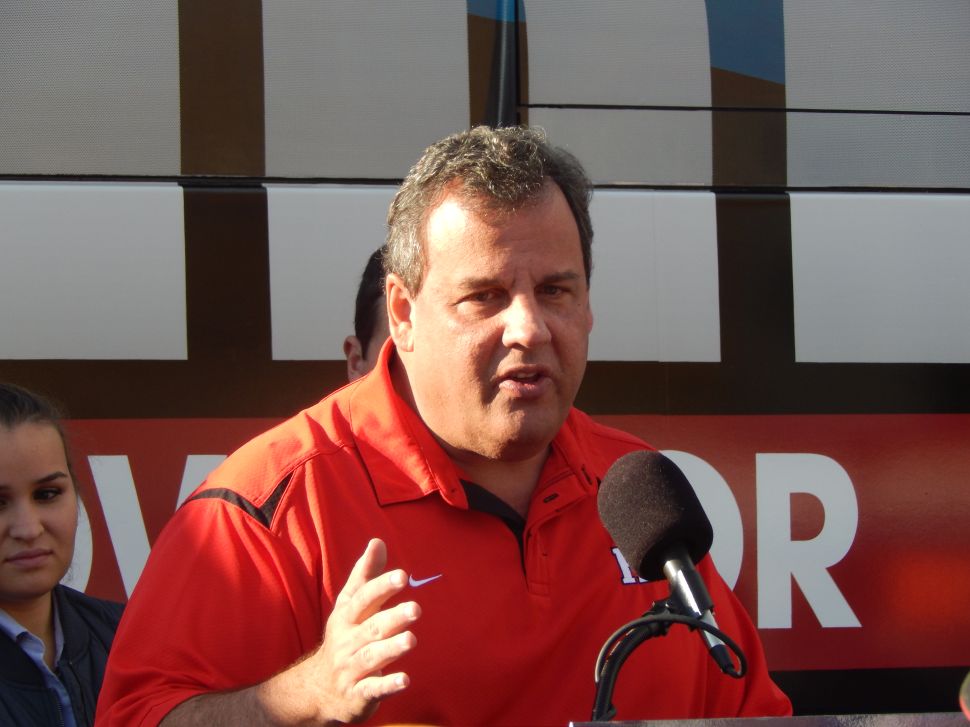