Drunkenness can be a valid excuse for a lot of things, but it’s definitely not going to get you out of a murder charge in New York.

On Thursday, New York’s highest court upheld three defendants’ murder charges, rejecting their (pretty sad) arguments that they were “too intoxicated to know the threat they posed” when they each caused tragically fatal car crashes.

The convicts—Martin Heidgen, Taliyah Taylor and Franklin McPherson—each committed their respective murders when they were under the influence, and driving too fast in the wrong lane. Mr. Heidgen drove his pickup truck into a limousine on a Long Island parkway, killing its driver, Stanley Rabinowitz, and a 7-year-old passenger, Katie Flynn, in 2005. Ms. Taylor killed pedestrian Larry Simon on a Staten Island street in 2006. Mr. McPherson killed another driver, Leslie Burgess, on a Long Island parkway in 2007.

Though the drivers argued they were too intoxicated to comprehend the potential dangers of their actions, prosecutors ultimately ruled that the drivers acted with a “depraved indifference to human life.”

“Although intoxicated driving cases that present circumstances evincing a depraved indifference to human life are likely to be few and far between, we find that the evidence in each of these unusually egregious cases was legally sufficient to support the convictions,” Chief Judge Jonathan Lippman wrote.

The decision wasn’t unanimous. Judge Robert Smith argued the jury couldn’t find, beyond a reasonable doubt, that the drivers knew they were driving on the wrong side of the road. And Judge Susan Reid said there wasn’t sufficient evidence that the drivers had “a culpable mental state.”

In a statement on Thursday, Nassau County District Attorney Kathleen Rice said she hopes these cases will “give other prosecutors the legal confidence to push for murder convictions for the worst of the worst drunk drivers. We have a long way to go but this is a monumental victory in our fight for safer roads.” 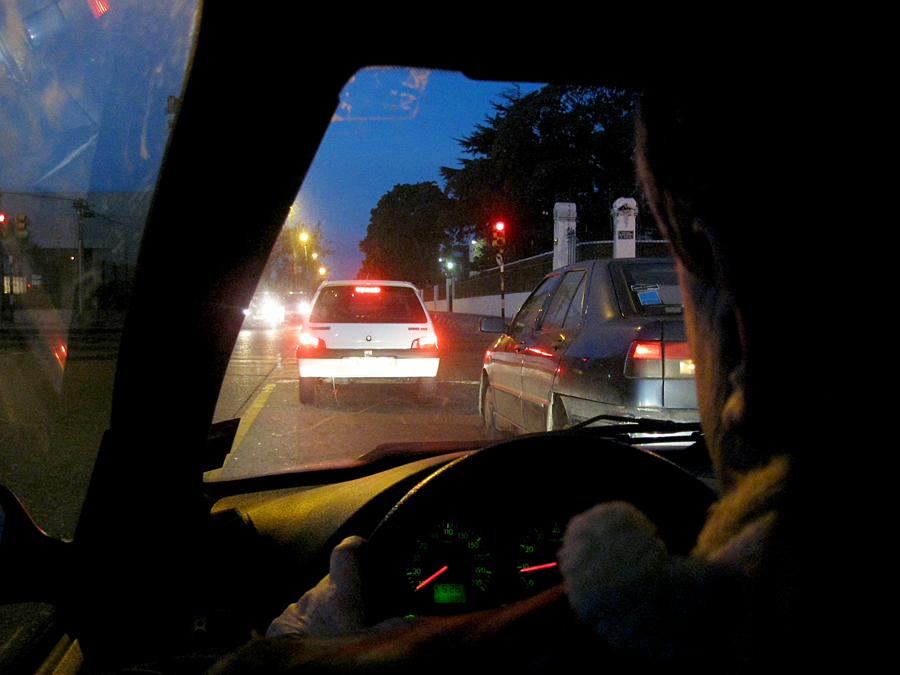