Superior Judge Julio L. Mendez today ruled to keep 115 out of the 116 questionable provisional ballots in play in the LD 2 Assembly contest.

Most of those ballots are from Atlantic City and Pleasantville, heavily Democratic towns.

On Monday, the candidates will head back to the Board of Elections to count those ballots as part of a contest in which Amodeo now leads Mazzeo by two votes.

“I don’t want to be presumptious but we’re feeling pretty good with 87 provisional ballots coming out of Atlantic City and Pleasantville,” the chairman said. “I’m thinking we’ll be up by about 50 votes when this is all over, and it will be the first time in 30 years we will have a Democratic senator and assemblyman serving at the same time. The judge took his time and when it was over he cited his rationale, which is that in almost all of these cases the statutes should be liberally applied to allow the votes to be counted.” 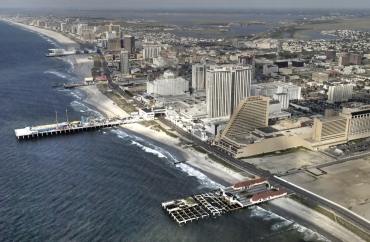