ATLANTIC CITY – Two weeks ago, the two Democratic Assembly candidates in Legislative District 38, incumbent Tim Eustace and newcomer Joseph Lagana, were staring at political oblivion on Election Day. But on Tuesday night in Atlantic City, they were staring at the sea, sipping beverages and munching lamb chops, one step ahead of the political graveyard.

“Resurrected? We thought it was close – we never thought we were dead,” said Eustace days after recounts by Bergen and Passaic county election officials which left Eustace ahead by approximately 49 votes out of nearly 100,000 votes cast for the four Assembly candidates. He was behind by 59 votes after machine votes and absentee ballots on Election Day. “We ran a clean campaign, and we knocked on over 17,000 doors to get our message out.”

Assemblyman-elect Joseph Lagana, the top vote-getter on Election Day, who led the last candidate by only 340 votes, said that when he knocked on those doors, he knew his crew would ultimately triumph.

“When we talked to people face-to-face, they knew who we were and reacted positively,” Lagana, the former Paramus borough council president, said. “We had a great ground game.”

The LD 38 Democratic candidates, including State Sen. Bob Gordon, held off Republican Gov. Chris Christie’s 50,000-vote surge in Bergen in the gubernatorial election. Regarding whether the Democrats face another close shave in 2015, Eustace cut to the point.

“It will never be that close again,” Eustace said, who emphasized that he wants to work on job growth and cutting property taxes during his next two-year term. “That kind of Republican power at the top of the ticket we won’t see next time around. Never again.” 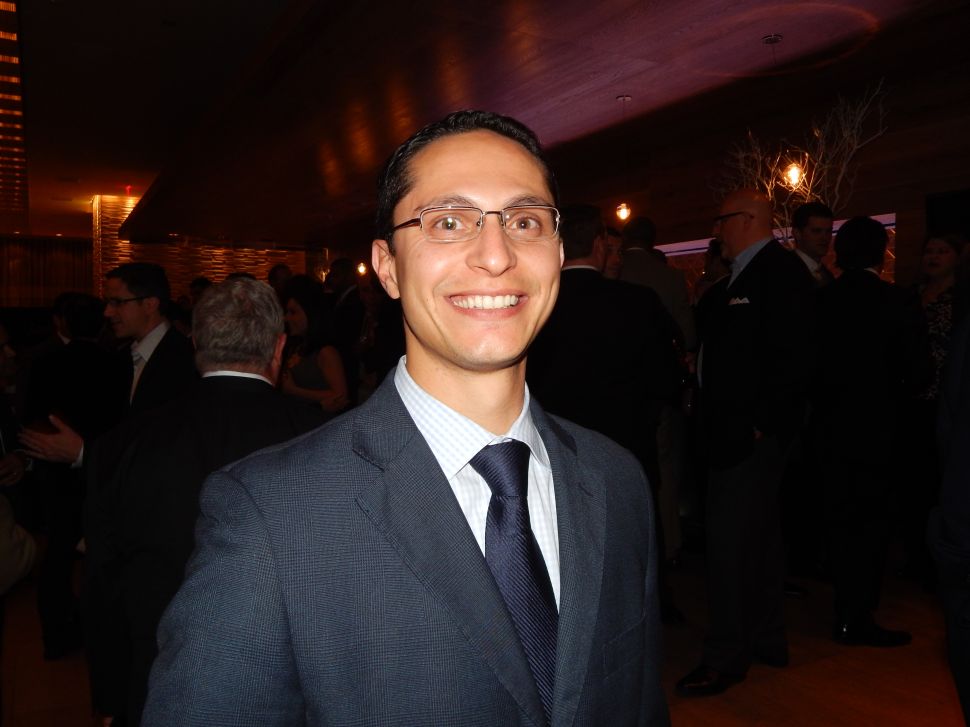