“We believe that where the provisional [ballots] are and the machines that have problems are in locations that will trend very well for Tim and for the Democratic Party,” Greenwald said. “There is a difference in that district right now of 59 votes – I would say whichever way those provisionals go, I would assume that the Republican or the Democratic Party would ask for a recount. That’s how close that race is.”

“[Greenwald] is blowing smoke,” Yudin said. “There are around 460 provisional ballots in the Bergen County section of District 38, and there are around 39 provisional ballots in Hawthorne [the sole Passaic County municipality in the district]. The ballots in Bergen County are spread throughout every municipality, whether they are Republican or Democrat. They are evenly split. No one really knows.”

All provisional ballots will be tallied by Bergen County election officials on Tuesday. 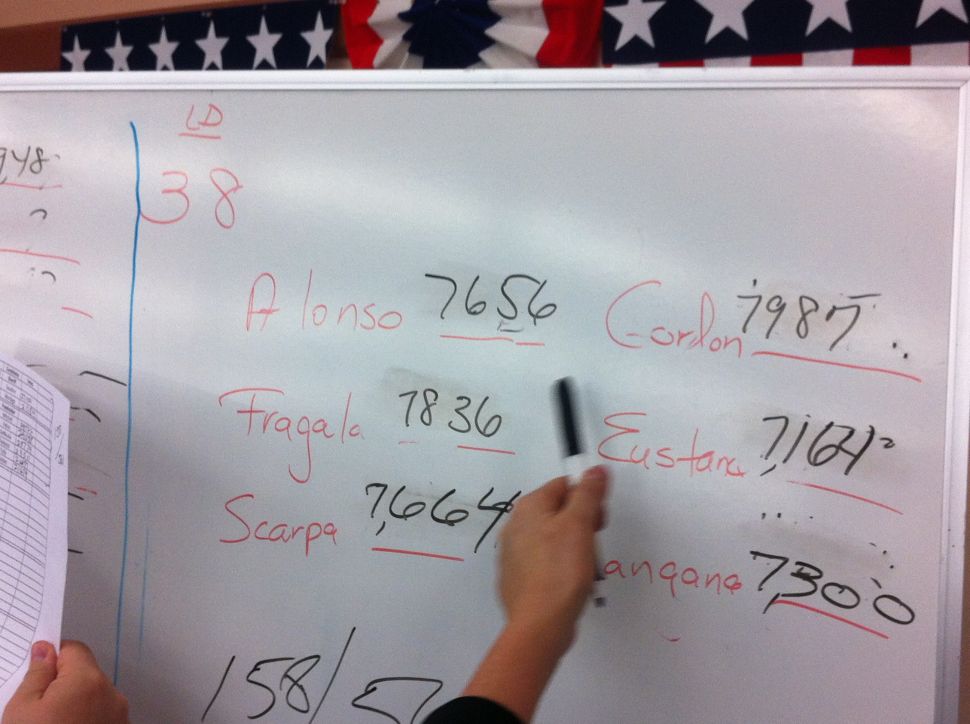