“We’re hearing that there is heavy turnout in Paramus and River Edge, and that may be good for us,” said Alonso, whose LD 38 challenge against Democratic incumbent state Sen. Bob Gordon has drawn statewide focus, including from Gov. Chris Christie. The governor has targeted the district as one where a possible shift to Republican control would help the GOP retake the state Senate.

In today’s election, Alonso looked to the top of his ticket when assessing his chances of defeating Gordon.

“If people come out for Christie and want to help him change New Jersey, I’ll win,” Alonso said. “We’re going to find out pretty soon. I’ve done everything I can.” 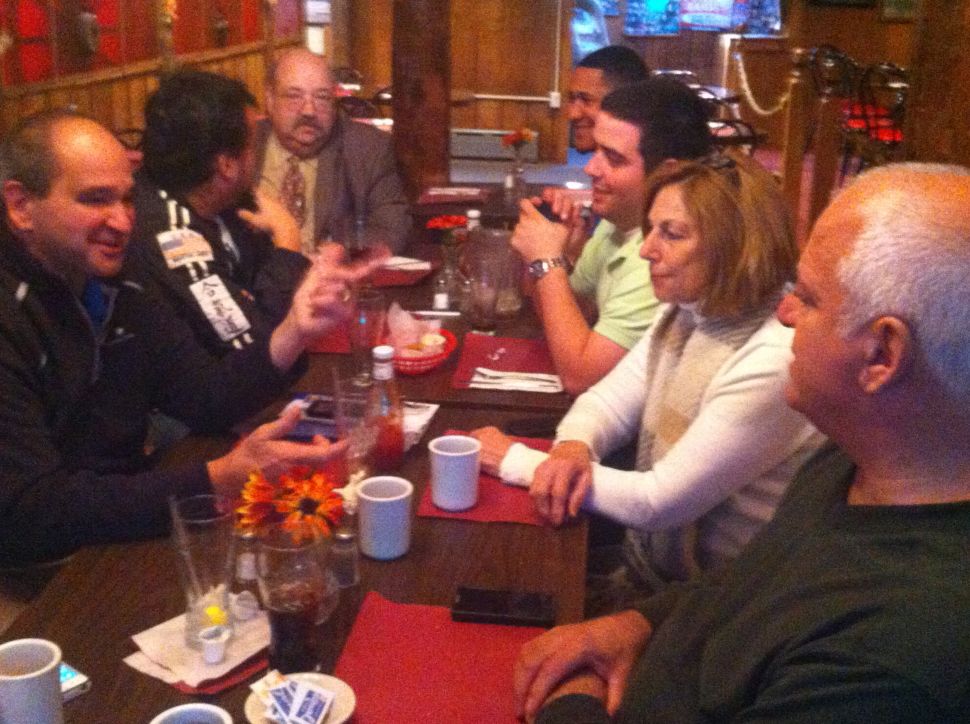