Turns out that one episode of The Sopranos where the gang goes to Italy wasn’t exaggerating: the pasta-loving peninsula is still teeming with organized crime. And now, a new WikiLeaks-inspired website is hoping to put a dent in it.

Ten anonymous Italians created the site, according to the Daily Dot, in hopes of connecting police and journalists to people with inside knowledge about mob activity.

And there’s plenty of that to go around. Italy still has 25,000 active members of the mafia, the Dot reports, and the Boot’s global criminal activity is estimated to be worth about $100 billion per year. We doubt the mob will be kicking any cash to MafiaLeaks to update its ‘90s throwback of a website anytime soon, though.

The site promises whistleblowers will remain anonymous thanks to encryption, but look how well that worked for Chelsea Manning. Also, thanks to the anonymity, there’s not much stopping people from submitting falsely incriminating information. And we’ve seen enough mob movies to know what happens to rats. We sincerely hope the upstanding citizens tipping off MafiaLeaks don’t end up sleeping with the fishes. 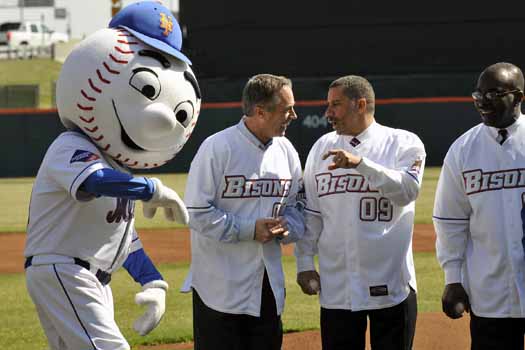