New Jersey’s senior U.S. senator lashed out this afternoon at the House Speaker after he threw up a roadblock to immigration reform.

Speaker John Boehner drew a line in the sand and said he would not allow any House-passed bill to be blended with Senate immigration reform legislation.

Menendez wasted no time in firing back.

“Speaker Boehner’s comments are insulting to the majority of Americans who want to see comprehensive immigration reform,” he said.

“It has been over six months since Democrats and Republicans in the Senate joined forces, negotiated and passed an immigration bill that was approved by a supermajority.”

Menendez saw a link between Boehner’s stance and the “obstructionism’’ that led to the government shutdown last month.

“We have no intention of ever going to conference on the Senate bill,” Boehner said in several published reports Wednesday.

House conservatives fear that during any conference compromise discussion Senate Democrats will push through more liberal terms than Republicans would want to see.

Boehner has said consistently that he would not permit the so-called “Gang of Eight’’ bill from the Senate to come up for a vote.

That bill would set out a path toward citizenship for many undocumented immigrants.

”As Speaker Boehner plays politics, the whole nation continues to feel the economic and human impact of a broken immigration system,” Menendez said. 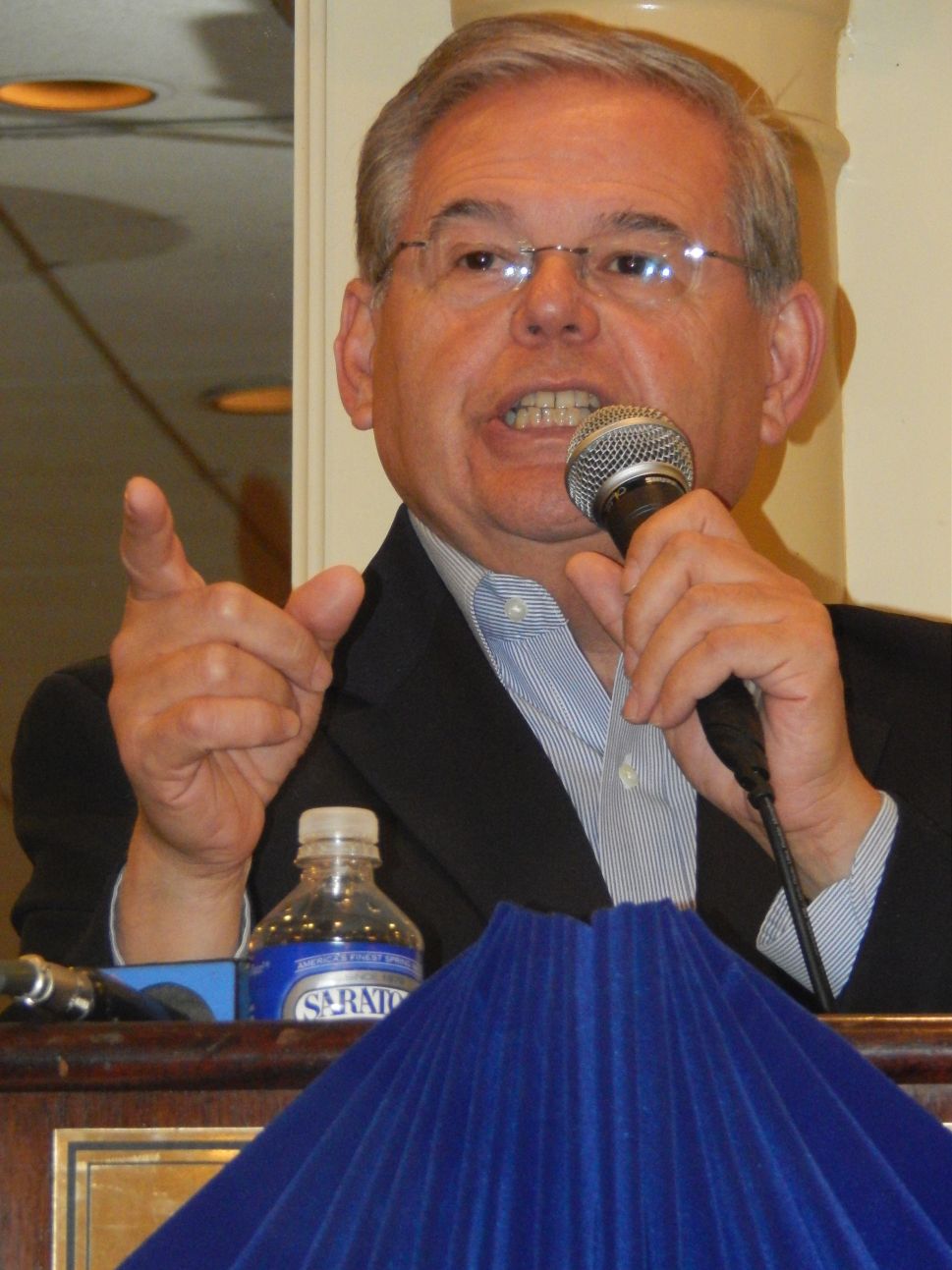