Death of a salesman? (Michael Hastings by Patrick McMullan)

The posthumous profile has been criticized for its attention to the failings of the young journalist, who died in a mysterious car crash this June, at the age of 33. Many believe he was murdered by powerful interests, either as revenge for stories already written or to protect themselves from his ongoing investigations.

A hero-turned-martyr to the WikiLeaks set, Hastings could also be reckless, with a history of mental health problems and uneven sobriety. And there were those who questioned his methodology as a journalist.

The story reminded me of my own experience with criticism of his work, in a story I researched but never published.

Hastings became a star with his 2010 Rolling Stone profile of General Stanley McChrystal. Fully authorized and with complete access, the article forced the then-US commander in Afghanistan to resign, as a result of his unguarded criticisms of the Obama administration.

But two years earlier, Hastings had come out with a tepidly-reviewed book, I Lost My Love in Baghdad. It was about the death of his girlfriend, Andi Parhamovich, who had been working with the National Democratic Institute in Iraq when she and three bodyguards were killed in a road ambush.

Privately, some friends of Parhamovich vehemently objected to the book, claiming it was dishonest and exploitative.

One source I spoke to felt Hastings was responsible for Parhamovich’s death, by encouraging her to take the job in Baghdad to be close to him on his war assignment, then abandoning the relationship. But his account cast the tale as a tragic love story, with the author as its grieving hero-victim.

As Hastings made his solemn book tour, being cooed over by breakfast television hosts, some of those loyal to Parhamovich were furious at what they saw as his appropriation and manipulation of her story.

And in a book that was ostensibly about Andi, it did seem telling that the author managed to refer to himself twice in just a six-word title.

In the end, no friend of Parhamovich’s would agree to be quoted by name, and the story never saw print. Hastings’ version became the official record.

His career skyrocketed soon afterwards, which was deserved. Hastings was doing important reporting in dangerous places, for the public good.

But it’s also true I never completely trusted his motives after speaking with those who felt he had discarded and exploited his girlfriend, only to use her death as flattering lighting for his own close-up.

The New York profile portrays Hastings as emotionally unstable, leaving a trail of dramatic hints about powerful, shadowy interests out to do him harm. Those not inclined to believe he was murdered might see an increasingly paranoid young man, addicted to the high of war reporting, playing Russian roulette with his own life.

Hastings’ many supporters reject this interpretation, calling the story a “hit piece.”

To others, the prospect of Hastings manipulating events to be portrayed as a hero is going to seem not only plausible, but also familiar. 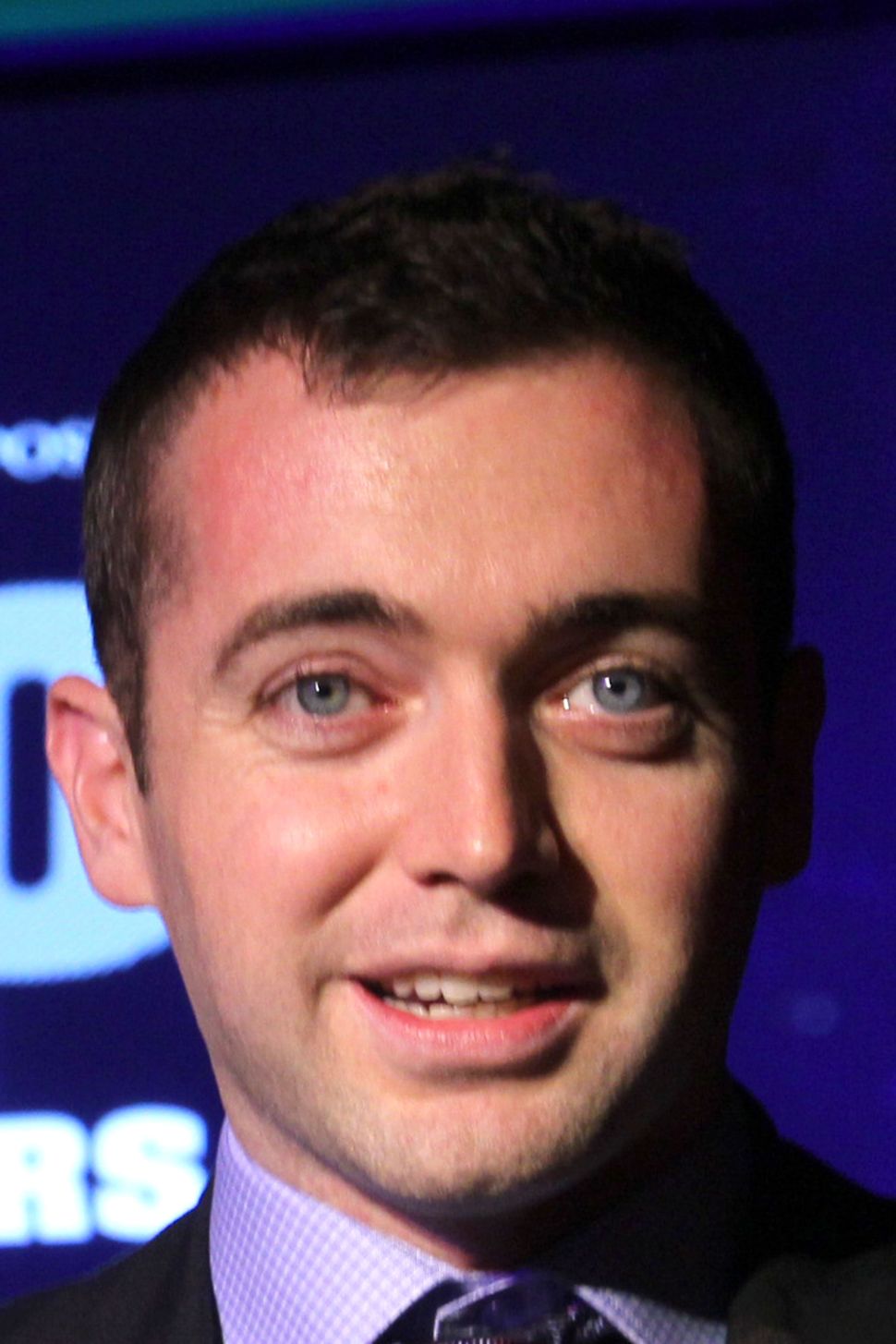