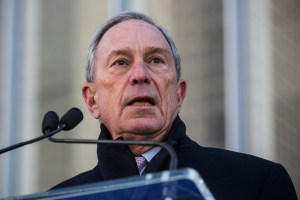 Here’s a little ditty by Peter Schjeldahl on Cornelius Gurlitt, “the art hermit of Munich.” [The New Yorker]

Tate Britain has completed its $72 million renovation “on time and on budget.” [NYT]

Vilma Bautista, a former aide to Imelda Marcos, was convicted of plotting to steal and sell four paintings from the former first lady of the Philippines. [NYT]

The Kimbell Art Museum in Fort Worth, Texas, has completed its $135 million renovation. [Bloomberg]