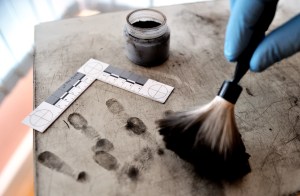 Nick Paumgarten on David Zwirner and the booming art market. [The New Yorker]

Art and forensics experts clash over the authentication of a painting some allege Jackson Pollock created for his mistress. [NYT]

“The French retail giant Galeries Lafayette has launched a new art foundation and recruited leading curators including Tate modern director Chris Dercon and Laurent Le Bon, director of the Centre Pompidou-Metz, to serve on its board.” The 19th-century space, renovated by Rem Koolhaas, will open in 2016. [The Art Newspaper]

Two sculptures by Antonio Pio Saracino will soon be on display in Bryant Park. [WSJ]

Here’s a Q & A with your friend and mine Grayson Perry. [NYT]