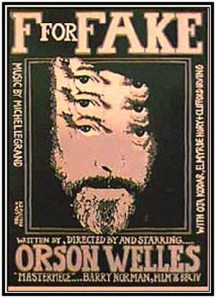 Another forgery complaint against Knoedler, this one tied to a forger named Ken Perenyi. [NYT]

Blake Gopnik on the merits of forgeries. [NYT]

Some 1,500 works that were taken by the Nazis and believed lost have been recovered. Their total value may be €1 billion ($1.35 billion). [The Art Newspaper]

Here’s a curtain-raiser for Art Spiegelman’s upcoming retrospective at the Jewish Museum, his fourth in less than a year. “‘You’ve heard of the Great Depression?’ Mr. Spiegelman said. ‘This is the Great Retrospection.'” [NYT]

“My lunch with Charlie [Finch].” [Out Of Order Magazine]

Here’s Bloomberg‘s New York auctions preview. More than $2 billion is expected to change hands publicly for the work. What exactly happens behind the scenes is anyone’s guess. [Bloomberg]