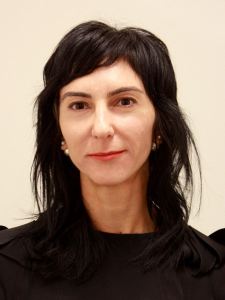 And, so this is who is in charge of Los Angeles’s Museum of Contemporary Art at the moment. [Los Angeles Times]

“In court documents, Knoedler lists the buyers and prices paid for works brought to the gallery by Glafira Rosales.” [The Art Newspaper]

Jonathan Jones on the world’s first selfie. [The Guardian]

“Museums at John F. Kennedy’s assassination site in Dallas and his presidential library approach their subject in different ways.” [NYT]
DeVos Institute of Arts Management will relocate to Maryland. [NYT]

“Art folks really know how to party,” Marshall Heyman begins his party report of the ICI gala. Bar in the elevator! [WSJ]