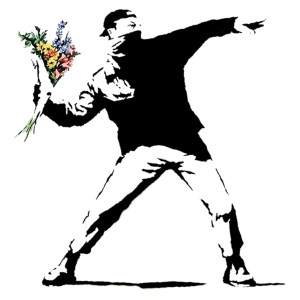 “The 19th-century artist James Whistler’s Chelsea house has just gone on the market for £30m. Number 96 Cheyne Walk, overlooking the Thames, was home to Whistler, his mother and a string of mistresses for more than a decade.” [The Art Newspaper]

Banksy’s Housing Works painting goes for $615,000. Wouldn’t it be funny if he bought it himself? Well, not funny funny but like “Banksy funny.” [Bloomberg]