Morris County Republican Chairman John Sette has called on the state Attorney General to investigate vote by mail ballots in Parsippany, where there is an intense local battle for mayor.

Republican supporters of incumbent Mayor James Barbiero are reporting allegations of fraud and until the AG examines the situation, approximately 1,400 vote by mail ballots are on hold. 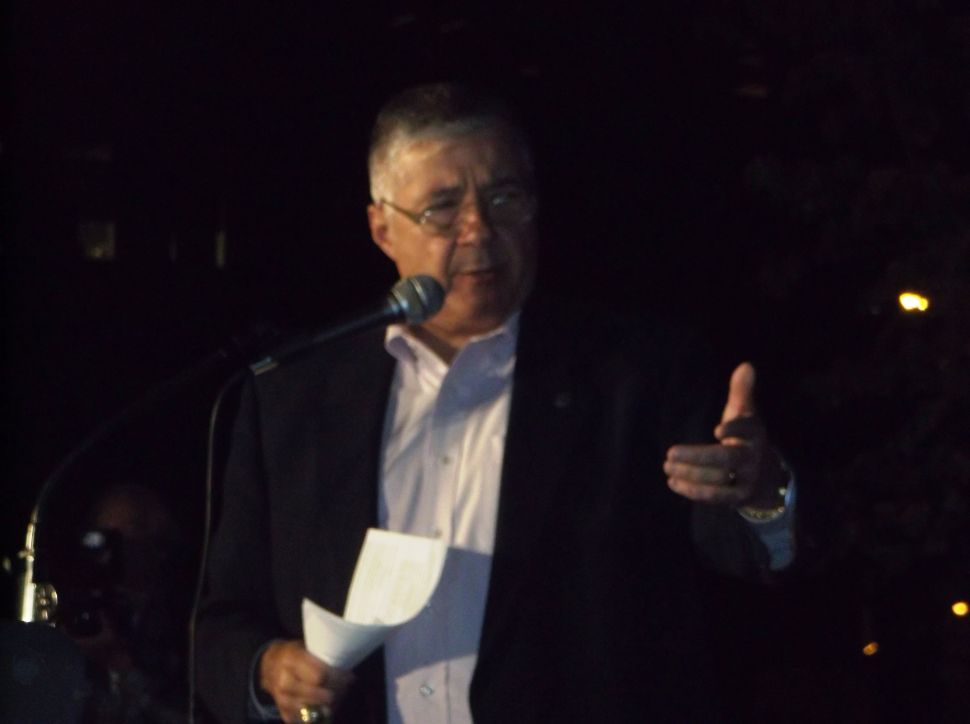