Campaigning with the New Jersey governor in Bergen County today, Mr. Giuliani, himself a failed presidential contender, told Politicker’s sister site, PolitickerNJ, that he has no doubt Mr. Christie could be elected president.

“Of course he can win if he runs,” said Mr. Giuliani.

“You’ve got to go to all the people and explain what you’ve done here and then show them how it happens for the rest of the country,” he added.

And despite some similarities, the former mayor said 2016 would be very different from his failed bid in 2008. 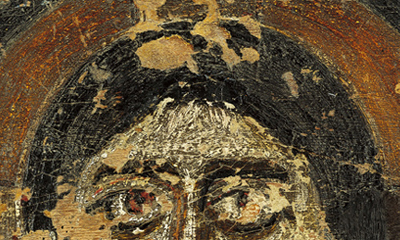