It’s hard to find anything wrong with a parade float featuring vibrantly colorful sculptures of tropical fish, penguins and Shamu the killer whale. Then again, that’s what we have PETA for.

Macy’s Thanksgiving Day Parade, traditionally controversy-free event, has incited the ire of PETA and friends, who have found issue with SeaWorld’s “A Sea of Surprises” float.

SeaWorld’s new float—which is actually a tribute to the theme park’s 50th celebration next year—is the root of more than 80,000 angry emails to Macy’s from animal lovers, demanding the float to be dropped. The protesters’ main cause for irritation? That the glamorous float comes just months after the release of Blackfish, a documentary alleging that SeaWorld theme parks treat their whales poorly. SeaWorld responded to AP that the accusations have “absolutely no basis.”

PETA has largely been ignored: the float is staying.

“The Parade has never taken on, promoted or otherwise engaged in social commentary, political debate, or other forms of advocacy, no matter how worthy,” said Macy’s parade spokesman Orlando Veras. “Macy’s intention is only to provide a range of entertaining elements and performers free of endorsements or agendas.”

Nevertheless, PETA plans to organize protesters to line the parade in protest of the float. Among them very well may be an angry Alec Baldwin, who penned a letter with his wife last week declaring SeaWorld was nothing more than a “cruel prison for whales” and that the parks “should not be celebrated with a giant Shamu float parading down 34th Street.”

Thanks, PETA, for ruining everyone’s favorite parade. All we want to do is watch gigantic helium balloons and rows of costumed dancers go by for three hours, but now we have to watch out for PETA protesters and a rabid Alec Baldwin. Sheesh. 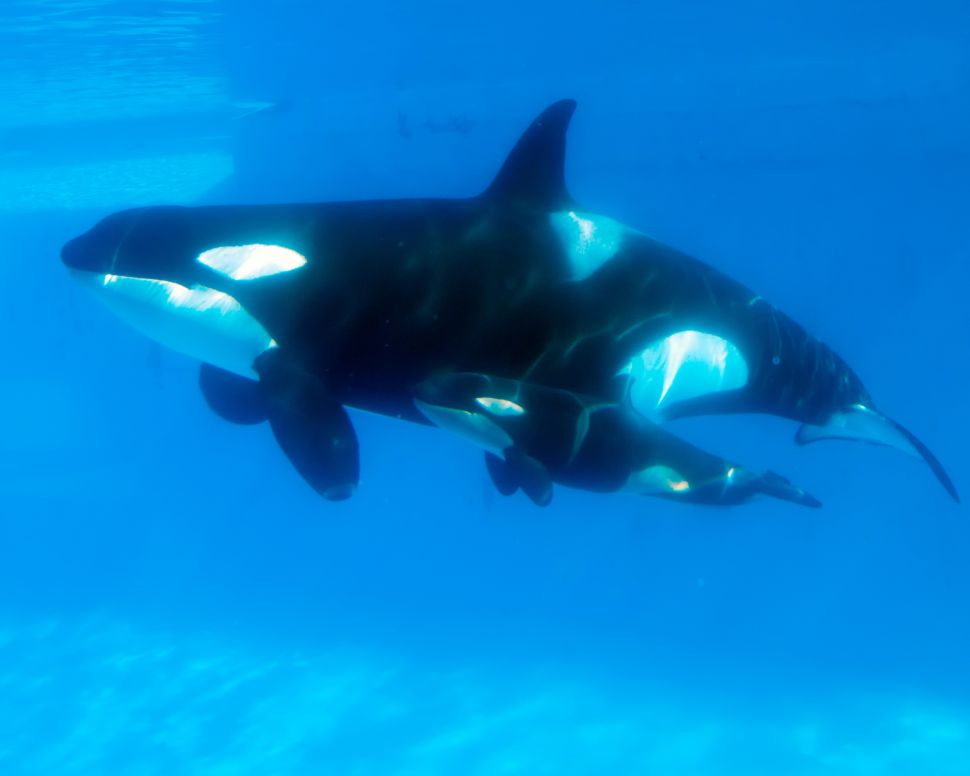