Peter W. Kaplan, the editor of The New York Observer from 1994 to 2009, died Friday of cancer, The New York Times reported earlier this evening.

Mr. Kaplan, who died at age 59, was an outsized figure at the newspaper and across the city itself, not least for launching the careers of writers in every corner of journalism, book publishing and beyond. Their remembrances will start flowing as the news spreads, but there’s no better source on Mr. Kaplan than the editor himself. After the passing of Clay Felker—another New York City editing giant—Mr. Kaplan wrote an elegant tribute, republished below, that was as much about his own approach to the craft of newspapering as his mentor’s.

He was the master of exploded limits, of potential and untrammeled exuberance. With Milton Glaser and a jolly team of magazine heroes, people like Byron Dobell, Walter Bernard, Judy Daniels, Sheldon Zalaznick and Joan Kron, he made New York the ritziest burg in the Western world, a town of celebrity, royalty, beautiful women, Power Games, posh restaurants, mayors who looked like movie stars, a city redeemed by its exuberance, security, flamboyance. It was a town of Saturday Night Fevers, Sunday afternoon brunches and Monday morning quarterbacks.

I met Clay when I was 22, and he took me to lunch at the Four Seasons when I was 23. I’ll never forget, he tied a napkin around his neck in the Pool Room and ordered a giant “Mom’s stew.” I finally worked with him at Manhattan, inc., a business magazine he edited in the 1980s just before the bubble burst. The staff, particularly the younger staff, adored him. He sent his brilliant acolytes off on San Francisco assignments and put them up in big hotels, brought Tom Wolfe into the office and consorted with Sir James Goldsmith in high operatic tones on the telephone. Once when a staff writer moonlighted without telling them and went on vacation, he had her books and office effects packed and messengered to her apartment so that when she returned to the magazine it was as she had never been born.

He ate with mysterious speed and voraciousness, talking the whole time. The staff took bets on if they could catch Clay eating—he ingested food so quickly that once he sat down and strapped his napkin around his neck and began talking, the next thing you knew, poof! The plate was empty. One of the terrible cruelties of Clay’s disease was that in time it stripped him of his voice, which was a beautiful thing; a brass instrument that fell somewhere between adenoidal croon and bel canto tenor. “Listen,” he would often begin a sentence, and what followed was a long, unfurled tumbling of sheet music that was a deeply informed stream-of-consciousness of story ideas creating a simultaneously journalistic and mythological New York, populated by heroes and scoundrels, duchesses and beauties, all driven by the same Felkerian spur of ambition.

But then something amazing happened: He became a man who seemed, as he grew older, to become younger and younger. His eyes were always big and almost innocent, now his demeanor became more curious and less declarative. He would get a beatific smile when he was speaking to his students, even though he still roared around Berkeley in an open-topped English racer, wearing leather driving gloves and aviators. He understood new ideas more easily than his ossified contemporaries, and his grasp of concepts and the future, his outrage at the retrograde and unfair, grew sharper as he grew older. He had declared trend after trend, yelped and yawped idea after idea. He became one of the gentlest and most beloved mentors in American journalism. And he showed astonishing courage in his illness. I remember visiting him at his and Gail’s Central Park South apartment during a difficult period, and he had to drip a particularly odious medicine into himself. “Don’t worry,” he reassured his guests, “it only looks bad. It doesn’t hurt.”

When I went to see him in Berkeley, nothing was clearer than this: He was beloved, deeply, by his students. There was some awe, more affection in their eyes as they approached him. “Professor Felker?” they would ask, and show him pages. His regard for their magazines was considerate, focused, uncondescending. He was a great listener. Clay was never a sentimental editor; nor was he a sentimental teacher. He was just respectful of all these young men and women, these 21st-century successors.

Clay wrote two pieces for this newspaper. He never seemed quite as certain about himself as a writer as he might have, and I’m sorry, for one, that he didn’t complete the autobiography he started. But his Felkerian ideas were as vivid on the page as they were when he belted them. He wrote this soon after Sept. 11, 2001:

“The people who come to New York will continue to be ambitious, looking for more than just work, looking for advancement and the possibility of realizing their dreams. The city thrives on the young, the marginalized and the outcasts—people who live on the edge, driven by necessity to creativity.

“Once more, New York now faces the dangerous opportunity of creative destruction. For people accustomed to living on the edge, out of the terrible tragedy can come the spark of creativity that will give rise to something new: a new belle époque , such as those in the late 40’s and 50’s, and again in the 90’s. It will take a while. But a new city will grow out of the shell of the old. … The ambitious, striving, swarming culture of this wounded place is what will re-create New York City, once again, as the world’s greatest.”

And he wrote this three months later:

“New York’s historic role has been that of an idea factory, where ingenious and capable people, packed together, take raw materials from around the globe and transform them into products and services they sell back to the rest of the world—at higher prices. Whether it’s managing money, designing fashions, solving knotty legal or marketing problems, or translating ephemeral ideas into art and entertainment, New Yorkers thrive by charging high fees for their advice and services.

“This commercial alchemy—the advice and ideas—depends on a critical mass of ambitious and highly creative people, and New York is home to more of them than probably any other metropolis in the world. It may cause outsiders to feel jealous or inferior. But they’ll seek it out anyway, with all its irritating confidence and street smarts.

“That’s what New York does.”

That’s what Clay Felker did. 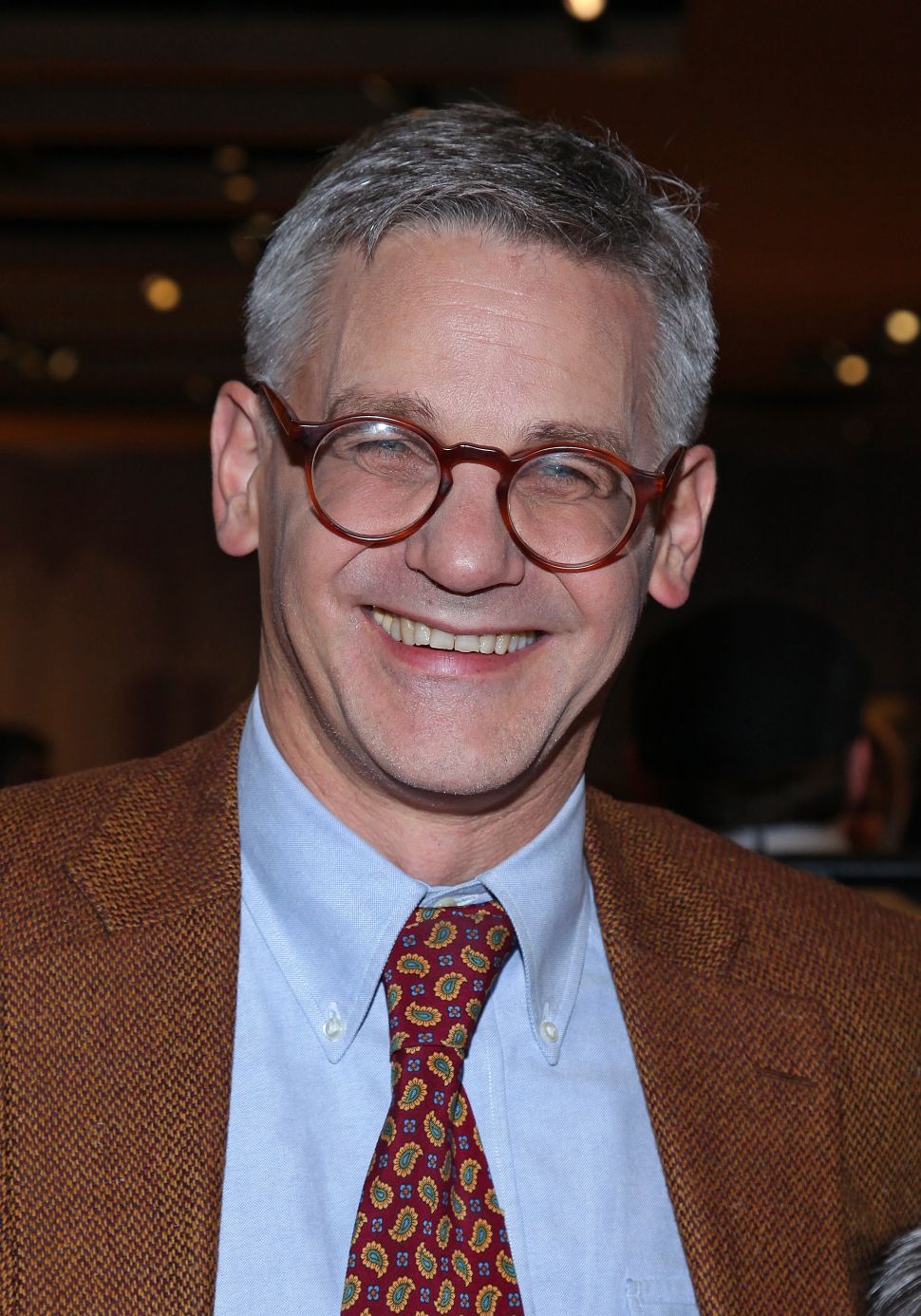