This compares to Christie’s 64 – 31 percent lead in an October 29 survey by the independent Quinnipiac  University. Today, 6 percent of voters are undecided and 6 percent of those who name a candidate say there’s a “good chance” they will change their mind by tomorrow’s Election Day.

“That weekend bus ride around the Garden State must have felt like a victory tour for Gov. Christopher Christie” said Maurice Carroll, director of the Quinnipiac University Polling Institute.

“The only uncertainty is the State Legislature. Christie talked up Republican candidates in the final days, but those legislative district lines were drawn for Democrats.

“With his appeal to independent voters, and even Democrats, Christie-for-President 2016 begins a few minutes after 8 o’clock tomorrow night.”

New Jersey likely voters give Christie a 64 – 29 percent favorability, including 65 – 27 percent among independent voters. His favorability among Democrats is a negative 39 – 52 percent.

“Favorability ratings that high make Christie the envy of the governors in the other eight states polled by Quinnipiac University,” Carroll said. “And a 60 – 32 percent favorability rating among women might be unheard-of for a Republican office-holder.”

Buono ends the campaign with a negative 27 – 32 percent favorability and 37 percent of voters who still don’t know enough about her to form an opinion.

From October 30 – November 3, Quinnipiac University surveyed 1,388 New Jersey likely voters in the election for governor, with a margin of error of +/- 2.6 percentage points. 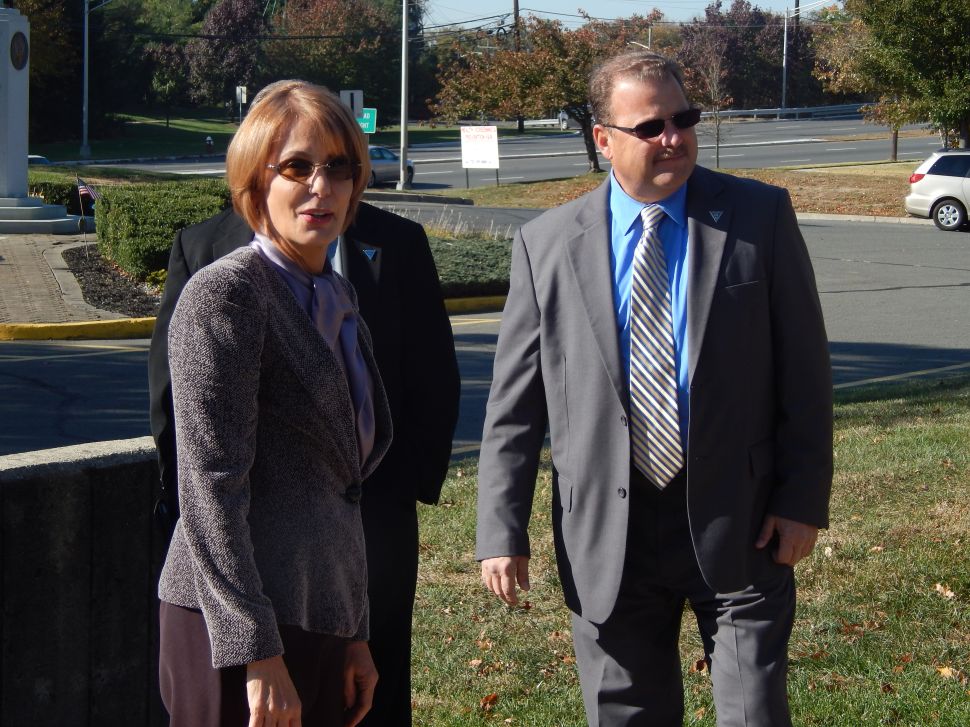