The city council this morning unanimously voted Luis Quintana in as the acting mayor of Newark.

Quintana is taking over for Sen. Cory Booker, who left city hall to be sworn in as New Jersey’s junior senator.

A longtime councilman, Quintana started as a volunteer for then-Mayor Ken Gibson, became a close ally of former Mayor Sharpe James’s, and ran with the Booker Team.

He will serve until June 31 of next year.

A non-partisan mayor’s election is scheduled for May of 2014. 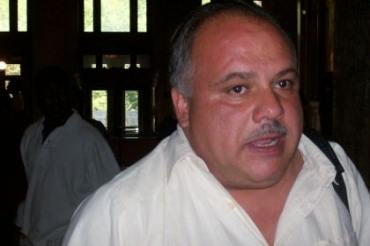