This past summer, my family spent three months in NYC, and my most vivid memory from that time came from watching my daughter run over to a group of little blonde girls in Soho’s Vesuvio Playground. We were new to the park, of course, and the girls were surrounding some piñata spoils. “Oh, those look good!” my daughter gushed, crouching down to join their huddle.

“No they’re ours! You can’t have them,” snapped the birthday girl, folding her arms around what appeared to be ring pops.

Every time we went back to that park, my 3-year-old’s face would flush with embarrassment and fury as these Soho kids—mostly white and there with nannies—refused to play with her. It came as some shock then when we relocated to Bed-Stuy, and her social life suddenly blossomed.

On our first visit to the Raymond Bush Playground on Marcus Garvey Boulevard, just across from a Chinese takeout with bullet-proof glass, a 5-year-old boy ran up to my daughter and introduced himself and his female cousin. They took her hand and spent the next two hours playing with her and a bunch of other kids.

“Sometimes, when we are privileged, we have this attitude that we don’t need social skills because we have everything we need,” says parenting expert Julia Cook. “We have our friends. It’s almost like a caste system.”

A former teacher and counselor, Ms. Cook has published more than 30 books on topics like why cliques suck and how to teach your children not to be rude. She added that, if she had to guess, the kids we encountered in Brooklyn probably attend public school. “We really work hard in the school system to teach greeting and how to treat other people,” she said.

“It’s not about race, per se, it’s about affluence,” said Dr. Veronica Brodsky, clinical director of Interactive Discovery, a Park Slope-based clinic that offers therapeutic services. “It’s about who’s in your circle and who’s not.”

Dr. Brodsky said her clinic has seen a growing demand for “social skills groups” that basically teach kids how to get along. “We find that kids today do not exhibit appropriate social skills,” she said. “Basic social skills that are needed to interact appropriately with other children.”

How basic are these basic skills? Pretty rudimentary: how to say hello, look someone in the face, read eye contact, hear what someone is asking you and be able to handle a yes or no.

The number of gadgets affluent children are given also seems to be a factor, according to Dr. Brodsky. “It’s a one-way interaction, there is no feedback from a computer,” she said.

A Brooklyn-based nanny named June I met this summer believes a large part of the problem is that rich kids are used to getting what they want.

“Some of them, they’re mean,” said June, who is originally from Grenada but has been nannying in New York for 17 years. “I don’t know why some of them that way. Some of the kids, they just have selfish ways.”

“Often there are less limits set in the wealthier population,” explained Lisa Spiegel, co-director of Soho Parenting. “Parents are more loathe to say no and kids need to have limits set. That is how they learn empathy and inclusiveness.”

According to Ms. Spiegel, affluence can come with a kind of grandiosity, or entitlement, which is something to temper. “You see it with some grownups too—with too much affluence there is a bubble that sometimes gets created in which one’s own needs are first and foremost.”

Obviously, she added, she knows tons of lovely well-behaved children of affluence. Apparently, they just don’t play in Soho. 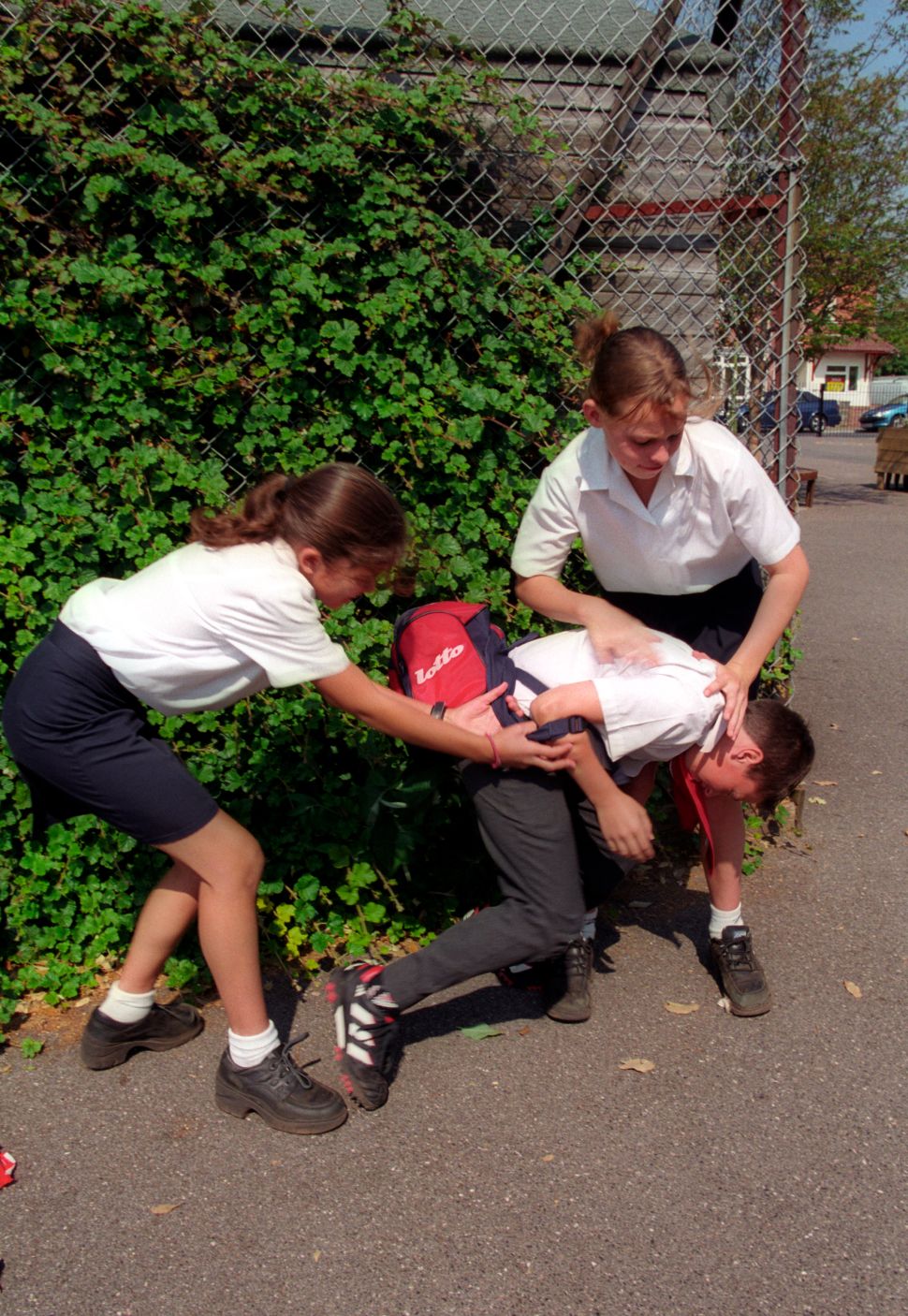