The Murdoch divorce will soon be final, The New York Times reports. Rupert Murdoch filed for divorce from Wendi Deng Murdoch in June after 14 years of marriage.

Citing a courthouse clerk, the Times reports that a judge has scheduled a 9:30 a.m. hearing on Wednesday and both Murdochs are scheduled to attend.

“Lawyers for the couple could announce at the hearing, or even earlier, that they have reached an agreement, though the talks could still fall apart,” warned “people with direct knowledge of the negotiations.”Lawyers for both Mr. and Mrs. Murdoch declined to comment.

According to the sources, the divorce settlement has been fairly amicable due to “one prenuptial and two postnuptial agreements outlining the separation of assets in the event of a divorce.” Always a good idea!

Still, there are still some contentious issues (namely, assets, property and the Murdoch Family Trust, which is worth an estimated $13 billion).

And, as the Times poignantly notes, The Morning Glory, a 155-foot sailing yacht on which the couple got married, has been put up for sale.

Since filing for divorce in June, a lot has changed. News Corp split into two separate companies, there have been ongoing investigations into hacking at News of the World,  and Mr. Murdoch is, according to Michael Wolff, actually happy  (and dating his massage therapist). 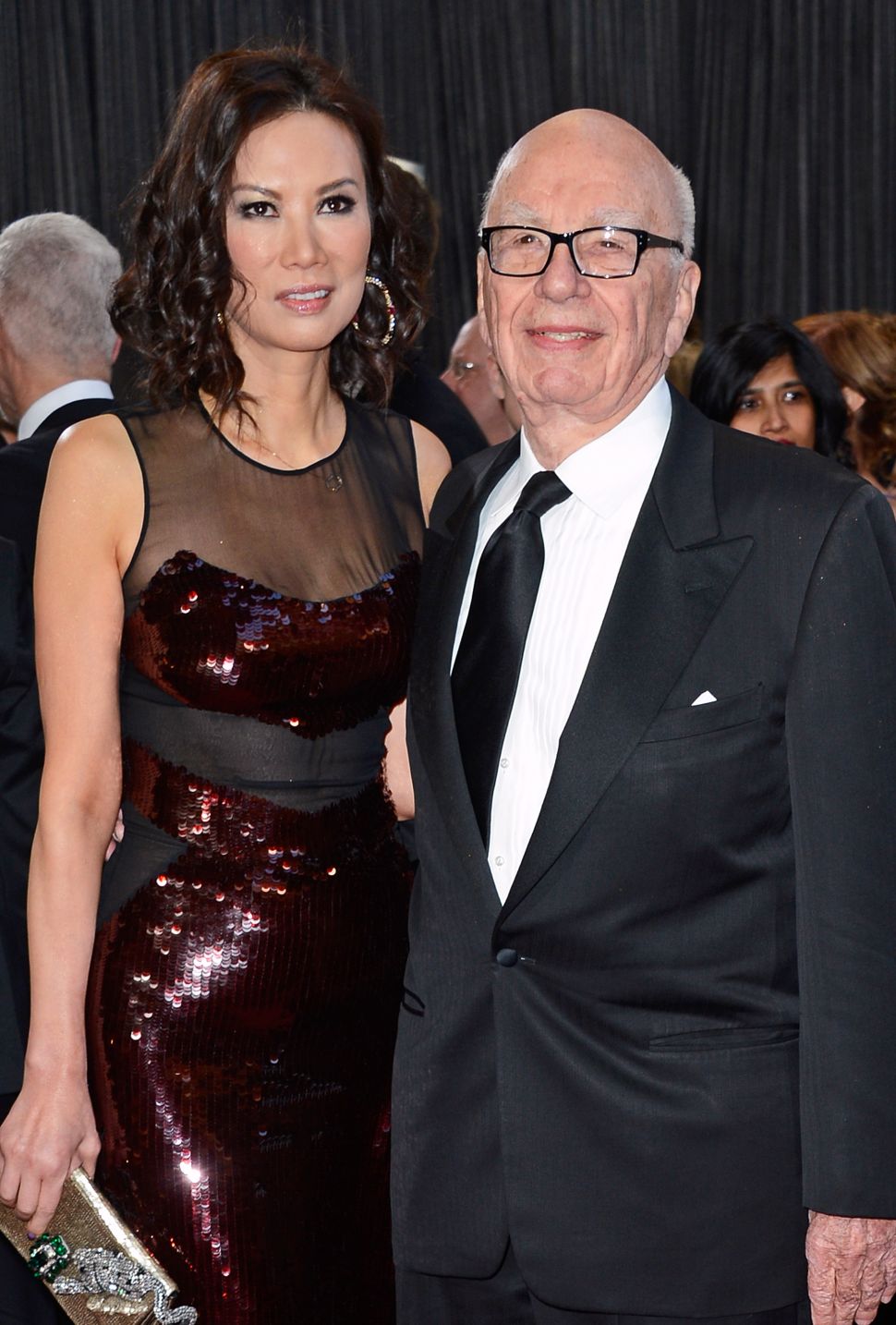