In the final hours before New Jersey’s gubernatorial election, Gov. Chris Christie’s lead over state Sen. Barbara Buono has grown to 36 points among likely voters, up 10 points in the last month, according to a new Rutgers-Eagleton Poll. Christie’s 66 percent to 30 percent margin may also be helping Republican Assembly and Senate candidates, as voters prefer Democrats keep control of the Legislature by only seven points, down from 12 points in early September.

Christie’s increasing home stretch lead reflects a lack of enthusiasm among Democrats for Buono, leading to decreased levels of attention to the race and a lower likelihood of voting. While 95 percent of Republicans support Christie, only 59 percent of Democrats plan to vote for Buono.

“Over the past month, Christie’s campaign appears to have convinced more Democrats to abandon Buono,” said David Redlawsk, director of the Rutgers-Eagleton Poll and professor of political science at Rutgers University. “Whether Democrats are switching to Christie or just planning to stay home, the small gains Buono had made with her party base over previous months have been reversed. The risk is great for Democrats up and down the ballot if uninspired party faithful fail to turn out.”

In a generic statewide ballot test, likely voters give Assembly Democrats just a six-point margin, 42 percent to 36 percent, nearly erasing what was a 17-point Democratic lead in early September. The state Senate vote is similar: 44 percent plan to vote for Democrats, while 38 percent will support the GOP. Overall, 47 percent of likely voters still want Democrats in control of the Legislature while 40 percent hope for a Republican takeover, down from 50 percent to 38 percent two months ago.

“The real story tomorrow could be that Republicans make unexpected legislative gains,” said Redlawsk. “While the gerrymandered nature of Legislative districts – mostly drawn to favor one party over the other – argues against a Republican takeover, Christie’s huge margin may make a difference.”

Voters continue to favor overwhelmingly a constitutional amendment raising the state’s minimum wage by one dollar to $8.25 per hour, 68 percent to 30 percent. 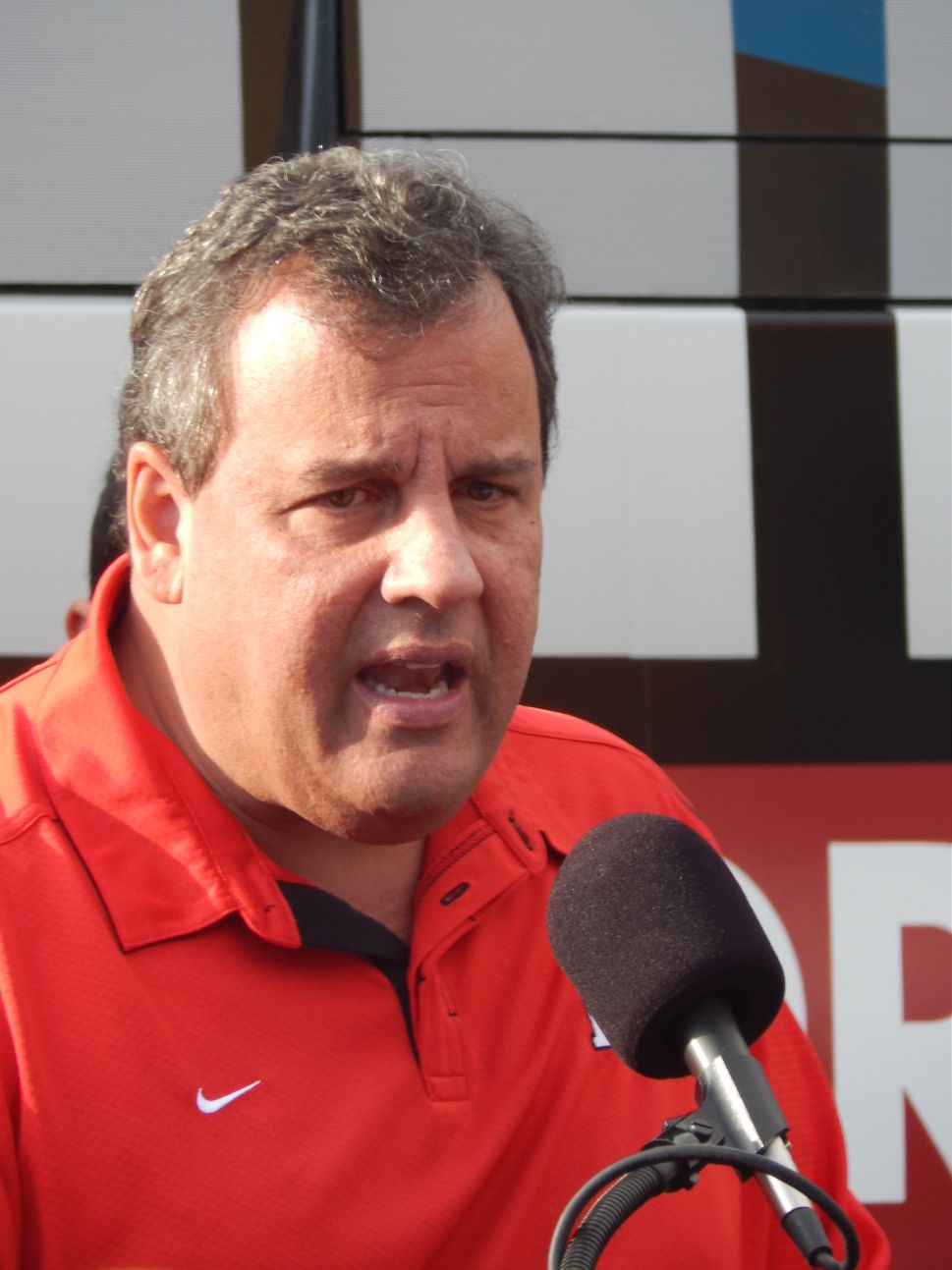