NEW BRUNSWICK – No sooner has a gubernatorial re-election campaign wrapped up than voters turn their sights toward the next presidential race.

A new Rutgers-Eagleton Poll released Tuesday shows that 59 percent of respondents said Gov. Chris Christie would run, while 19 percent thought he would not. Twenty-two percent were unsure.

Christie himself has not directly addressed the possibility since his re-election victory.

Regardless, 45 percent of voters thought Christie will resign to run, and 33 percent expected him to finish his term, including those who said he would run without resigning. Twenty-three percent were uncertain whether the governor will complete his second term.

Yet in last week’s election, very few voters were influenced by these expectations: more than three-quarters said Christie’s future plans would have no impact on their vote. Only 8 percent said an anticipated run made them more likely to vote for Christie, while slightly more –13 percent – said his presidential ambitions made them less likely to vote for him.

“Here is the most direct evidence yet that Sen. Barbara Buono’s attack on Christie’s apparent presidential ambitions was misguided,” said David Redlawsk, director of the Rutgers-Eagleton Poll and professor of political science at Rutgers University. “Voters think he is going to run, but most didn’t see that as a reason to oppose him, even while many expect him to resign before the end of his term.”

Most voters see no conflict between Christie considering a presidential run and New Jersey’s needs. A plurality (44 percent) views Christie’s stance on issues and extensive nationwide travel as “doing what’s best for New Jersey.” But a third thinks Christie is more focused on running for president.

Another 10 percent say Christie has been doing a bit of both, while 13 percent are undecided.

“Many voters agree with Christie’s assertion that, when it comes to governing New Jersey while considering a 2016 presidential run, he can ‘walk and chew gum at the same time,’” said Redlawsk. 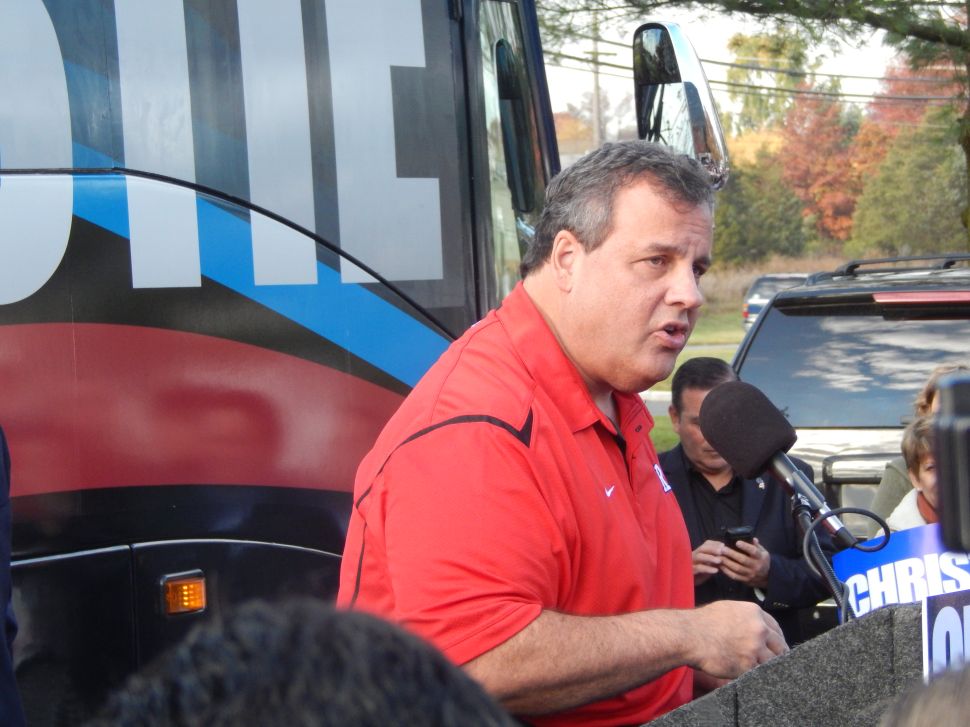