Runyan was reportedly disgusted with the Tea Party in his caucus and has had enough, according to a source close to the congressman.

An attorney from Edgewater Park, Belgard has quit her job to focus fulltime on the race. 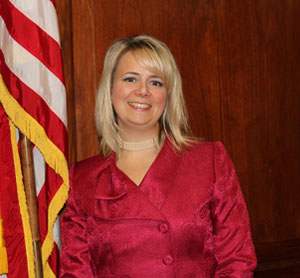