“I run every race like I’m losing, and that’s how you win,” Stellato said. “We went from two to five down, to five to two up on the freeholder board. That all happened with a hurricane and with a 50,000-vote plurality by Chris Christie in Bergen.”

Many political observers have noted the ongoing intra-party division of the Bergen Republicans between two unreconciled camps, one led by Bergen County Executive Kathleen Donovan and the other by Bergen Republican Chairman Bob Yudin.

For Stellato, the mantra guiding Democratic victories in 2013 despite a very strong Republican candidate at the top of the ticket was simple: unity is strength.

“No matter how popular or unpopular Yudin is, or how fragmented the Bergen Republicans are, Christie was in Bergen a number of times to try to unseat Bob Gordon, but he couldn’t do it,” Stellato said. “That speaks volumes about the Bergen Democrats, and that we’re a unified force.” 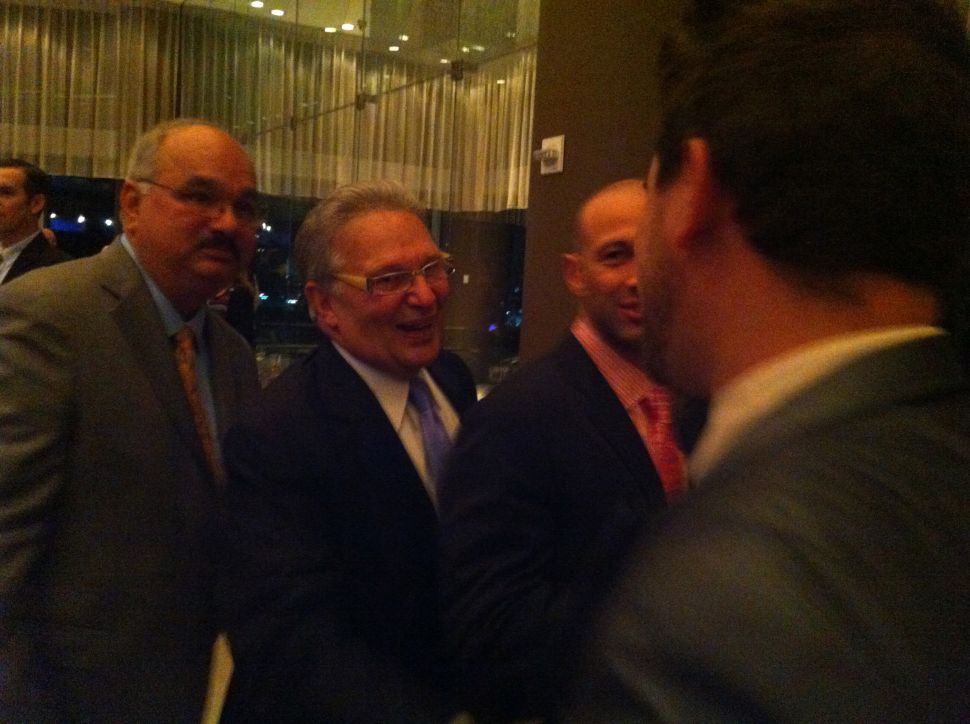