It became a battle to control the discussion: Traffic issues vs. Authority mistakes.

After Chair Assemblyman John Wisniewski finished his sometimes testy conversation with Deputy Executive Director Bill Baroni, Vice Chair Assemblywoman Linda Stender told Baroni that “You do a good job for the Port Authority. You are very practiced at obfuscating the issue.”

When Baroni sought to steer the conversation back to the traffic issue of George Washington Bridge congestion, Stender cut him off much like some angered motorist stuck in bridge traffic seeing an opening.

“The Port Authority failed miserably in dealing with Fort Lee,’’ she said to Baroni.  “It should have been a routine effort in communications.

“You are here trying to cover that up,’’ Stender said, and added she was shocked that “There is no paper trail, not a single email that explains how this was done.’’

And Wisniewski jumped back in, telling Baroni he was adept at dodging questions.

Baroni, through it all, kept calm, trying to redirect the testimony back to the commuter issues that plague the committee members’ constituents.

And Assemblyman Upendra Chivukula brought his sense of scientific, procedural calm to bear, saying that while he was not condoning the Authority’s lack of openness in closing Fort Lee lanes during rush hour, he said Baroni’s remarks about policy are to the point, because something has to be done about hundreds of thousands of drivers stuck in traffic every day.

“At its core,’’ the question is whether people from New Jersey should have to sit in such traffic, Baroni said. “Nobody asked, and we should’ve.’’

Assemblywoman Celeste Riley pressed that one of the policy changes the Authority should consider is that of apparently allowing one official to make such a far-reaching decision as the Fort Lee lane closures. 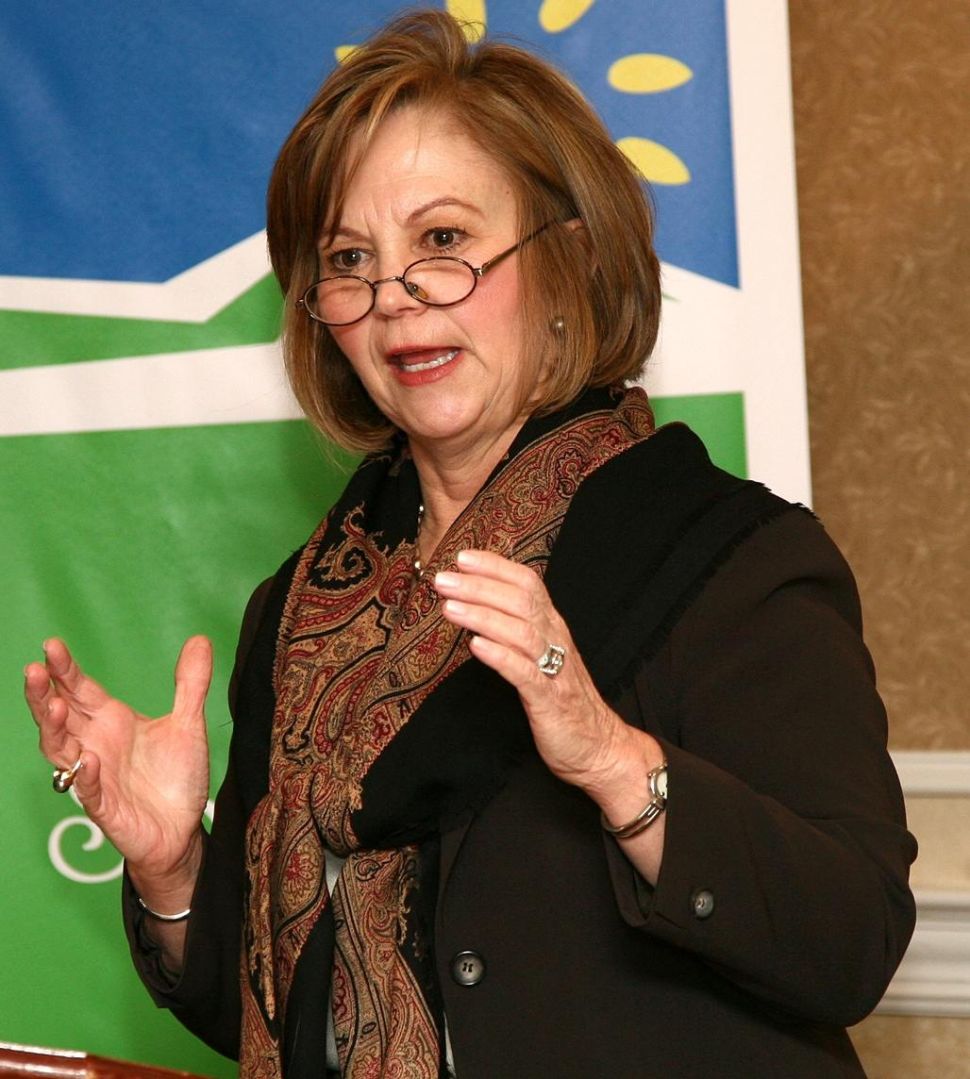