RIDER UNIVERSITY- A key strategist in Republican presidential campaigns said that the issue of marriage equality is something that the GOP must get past as times have changed.

Steve Schmidt, former communications director for the National Republican Congressional Committee, one of the top strategists during President Bush’s 2004 election, and a New Jersey native most prominently known for his role as senior advisor to Senator John McCain’s presidential campaign, spoke at Rider University Tuesday about Marriage Equality and the future of the Republican Party.

Rebovich Institute for New Jersey Politics director Ben Dworkin introduced Schmidt “as one of the most talented political operatives there ever was, but as one of the most principled advocates for his party.”  As national attitudes on same-sex marriage have been noticeably changing in the country, Schmidt offered his insight into what must change in the Republican Party as it moves forward.

Schmidt noted that Hawaii will join the list of states legalizing same-sex marriage, which will increase the current list 15, including the state of New Jersey as of October.   Schmidt stated that marriage equality is a “fundamental issue” that the Republican Party must move past in order to move forward in changing times.

“The state should not be in the business of two people who love each other, and want to make a lifetime commitment. That’s not the role of a party who holds itself as the limited government party.”

Schmidt sees marriage as a force that stabilizes the country, and “wants to see more people married, not less.”

“In the beginning of the year, there were no Republican United States Senators’ who supported marriage equality.  Now, there are three,”  Schmidt said as he linked this support to a generational gap within the senate.

Most people less than 40 years old support marriage equality across partisan lines, while most over the age of 40 in the Republican party do not support it.  Those who do not support it however “are not out there talking about, proactively, that marriage should be between a man and a woman.”

Schmidt believes that in future elections, marriage equality will be accepted and vanish from the partisan agenda. “It is only a matter of time before everyone in the country is able to marry who they want.” 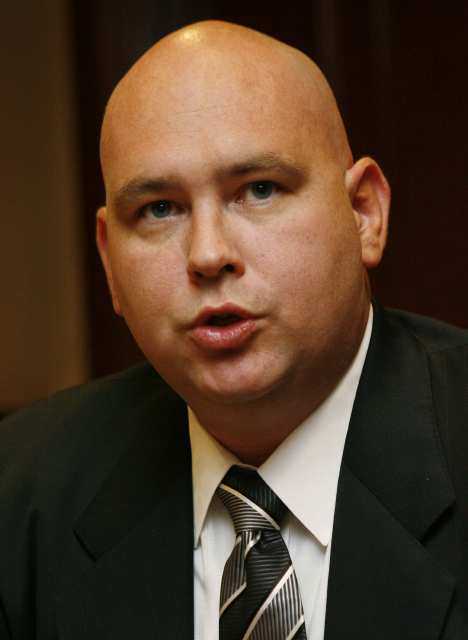