The pre-Thanksgiving battle preparations continue tonight as two men with statewide aspirations on both sides of Hudson County abandon party hat roles from earlier this week and mutually attempt to epitomize that most Mayflower of all austere American archetypes: the Pilgrim.

In Jersey City, Mayor Steve Fulop tomorrow will lead an army out of the parking lot of City Hall armed with 6,400 turkeys. Off duty cops, Board of Education types and Fulop groupies will be in attendance to hand deliver the birds.

“A new level of insanity,” grunted a Stack soldier.

A quick turn-around for the two potential future gubernatorial candidates, Fulop and Sweeney spent most of the week immersed in the Caligula-like atmosphere of Atlantic City, dutifully lending their presences to the self-indulgences and excesses of New Jersey’s zoot-suited cast of political insiders. 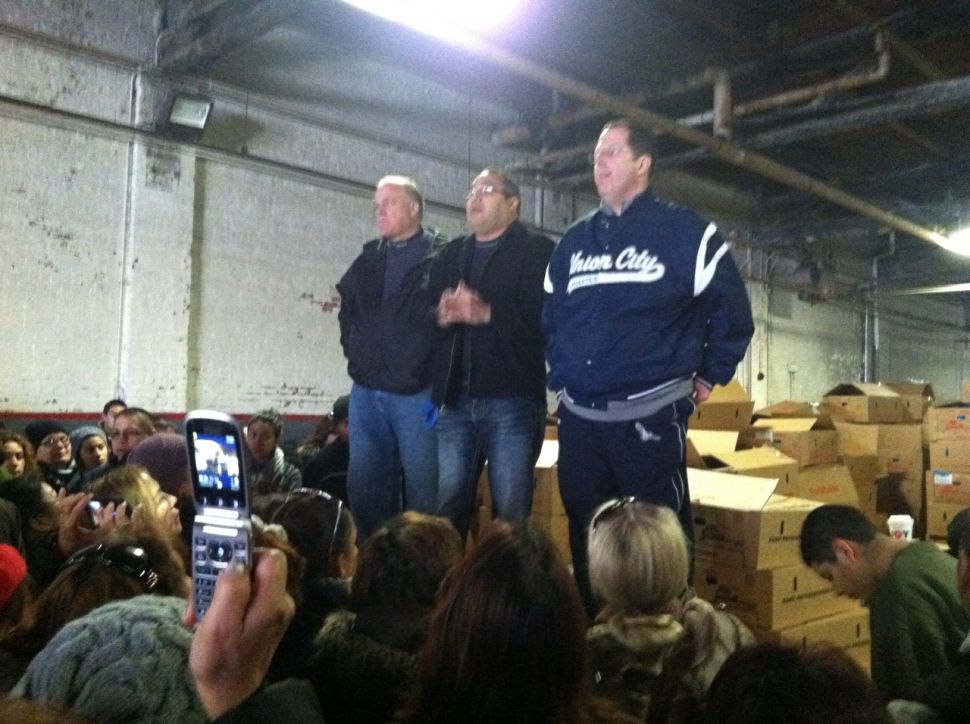