Republican state senators ripped Gov. Chris Christie’s political strategists behind the scenes as they defended state Senate Minority Leader Tom Kean, Jr. (R-21) and restored him to another term as Senate minority leader, according to sources in the caucus room.

It should be noted that a source close to Singer later told PolitickerNJ.com that the senator was positive about Kean only, not critical of the governor’s campaign.

Members questioned the bipartisan messaging coming out of the governor’s campaign, and cited that as a factor in Kean’s added burden.

Caucus members said they appreciated Kean’s efforts to build the party while up against the massive challenge of a legislative map not in the GOP’s favor. 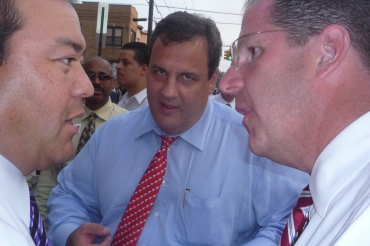