Corcoran Sunshine Marketing Group is one of the leading firms for planning, design, marketing, and sales throughout the country. What are they doing right? President Kelly Kennedy Mack clued us in. Since Ms. Mack took charge of the company in 2006, Corcoran Sunshine has achieved over $9 billion in sales and established itself as the market leader in New York. And now, they’re thinking small – in terms of details, and apartments.

You originally worked in entertainment before switching to Corcoran Sunshine in 2002. What did you do, and, was it a helpful background?

After graduating from Georgetown University, I took a job at Turner Broadcasting doing marketing and advertising sales for the Cartoon Network. As I worked my way up, I managed campaigns that had moving parts across all of the Time Warner companies. It was my introduction to how a successful marketing campaign directly translates into sales. Real estate became my true love, but this was a great introduction to the fundamentals.

What about your time at Corcoran are you most proud of?

We have consistently led the market, and along the way we’ve worked with some of the most renowned developers and architects in the world like Richard Meier, Herzog & de Meuron, and Robert A.M. Stern. As we move into a new development renaissance, the company is poised for what I believe will be the most important phase of our 25-year history.

The most most important phase of its history seems pretty important – what’s going to happen?

Corcoran Sunshine now has a pipeline of over $20 billion and the absolute brightest team in the industry. The roster of developers and architects that we are working with has never been more illustrious, which makes coming into work every day a thrill. In the coming years, we will be launching portfolio of properties that will not only raise the bar for outstanding design and quality, but will actually change the New York skyline and bring some beautiful new design to the city.

What are some overall trends in Manhattan real estate?

New York is seeing incredible demand for luxury product, and that’s certainly on everyone’s mind, but we’re also at the forefront of some very innovative movements at the other end of the spectrum. The city needs to meet the housing needs of young, working New Yorkers, and Bloomberg’s micro-apartment initiative is proving to be a model for other global cities. Corcoran Sunshine is fortunate to work on landmark luxury developments like The Greenwich Lane in the West Village, and at the same time properties like My Micro NY which will enter the market next year as the city’s first micro building. We work on the most exciting portfolio of properties I can imagine, and though that sometimes means a 24 hour day, it always feels worth it.

What’s going on with micro-apartments? How is Corcoran involved?

The luxury housing boom and soaring rental market have created a great demand for affordable housing in New York, and micro apartments fill that gap. Corcoran Sunshine was enlisted by Monadnock Development to collaborate on a proposal for the city’s first micro-unit apartment building, called My Micro NY, with nArchitects. This turned out to be the winning proposal the Bloomberg administration selected to move forward. It was a tremendous opportunity to translate our expertise in residential planning, typically at the highest end of the market, into a micro living concept.

Residences, which range in size from 265-360 square feet, are optimized at every inch and designed around the way people in Manhattan live today. Building amenities include a light-filled fitness center, residents’ lounge with landscaped terrace, and a library, which serves as an alternate work space to the home – amenities all typically associated with luxury condominiums. It’s an entirely new way of living, at a new price point, in a prime Manhattan location. Cities around the world are watching to see how New York develops the micro unit concept. We are now finalizing the planning and design process for My Micro NY and strategizing for the marketing and lease-up of the building with our sister company Citi Habitats New Developments. 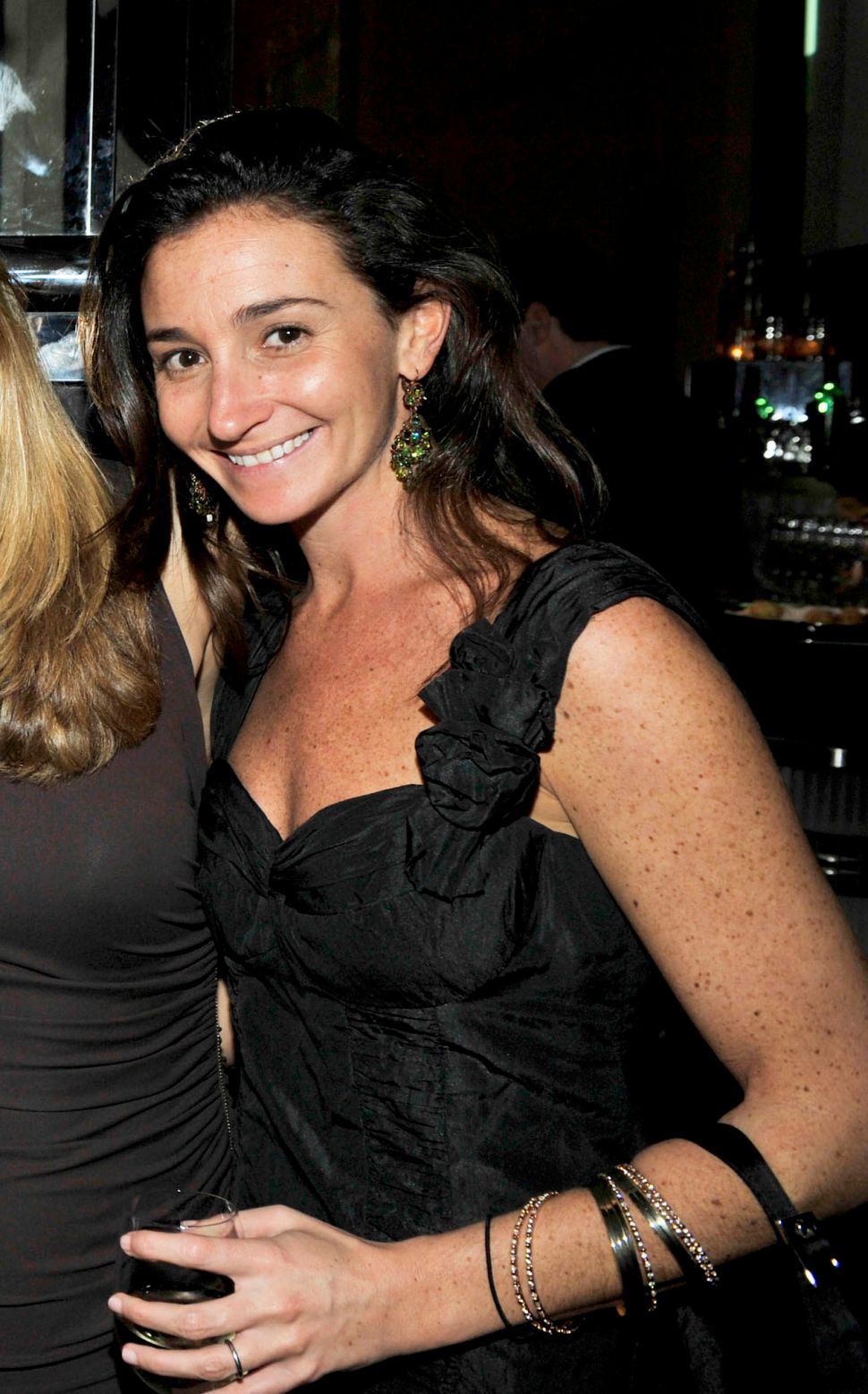