“The habit has gone,” the one time editor of Vanity Fair, The New Yorker, Talk and Newsweek told reporters in Goa, where she was speaking at the THiNK festival.

“The digital explosion has been so explosive,” Ms. Brown told the audience. “There isn’t a single place where the digital thing is a profit thing. The disruption hasn’t brought a business model.”

And it isn’t just magazines. Ms. Brown is kind of over the whole “written word” thing in general.

“I think you can have more satisfaction from live conversations,” Ms. Brown said, adding that we are “going back to oral culture where the written word will be less relevant.”

Not-so-coincidentally, Ms. Brown is leaving The Beast for the lucrative conference biz. 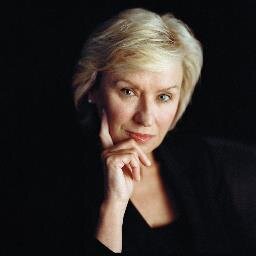