TRENTON – Assemblyman David Wolfe (R-10) is putting himself in the running for CD 3.

Wolfe explained it will be up to the county Republican chairs and other GOP officials to determine who Republicans will put in place to follow Runyan.

“I’m sure a lot of folks are expressing their interest,” Wolfe said.

A GOP source told PolitickerNJ.com that part of the concern with Garganio includes the threat of former Bogota Mayor Steve Lonegan entering the race and coalescing the Tea Party and conservative wing of the party in a Republican Primary. 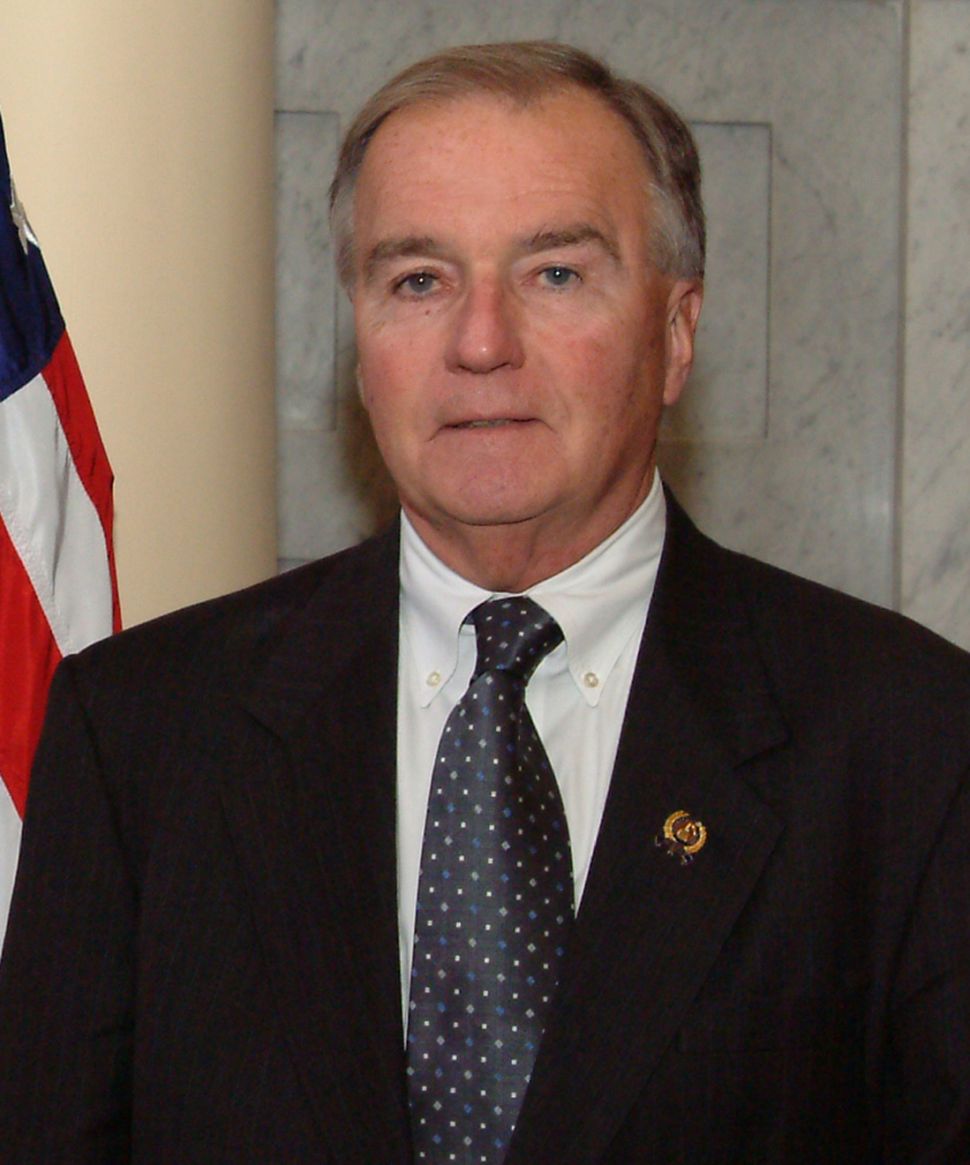