When I was a kid and my local public library first started stocking audio books—then known as books on tape—I loved the concept, but not for the right reason. I loved it because it felt like cheating. It was like being assigned To Kill a Mockingbird and turning to Gregory Peck instead of Harper Lee.

That impression stuck, but two things made me reconsider. First, my neighbor Don Katz, who I already admired because he wrote for both Worth magazine and Esquire before I did, started the company audible.com. And the second thing was when my book Leadership was made into an audio book. The narrator was the great actor Tony Roberts, and it was a joy just to meet him, having grown up on Play It Again Sam and Annie Hall and Hannah and Her Sisters.

In the Manhattan studio where he recorded in 2002, I became a convert. By that point, I had written speeches for a couple years so I wasn’t unaccustomed to the thrill of having my words emanate from some better-known person’s mouth. But until I saw Tony Roberts really breathe life into these sentences, I didn’t really get it.

I became an addict. First of the multi-CD expensive and unwieldy variety. My basement is packed with 25-CD sets that are a wonder to hear performed but a pain in the ass to store. So it’s not surprising that my all-time favorite audiobook happens to be one of my all time favorite books, and can only be experienced on the cassette version that fills a suitcase and took me as long to digitize into MP3s as it did to listen to the book itself (worth it).

A Man in Full by Tom Wolfe is, I think, one of the 25 greatest books of the past hundred years, perfectly capturing the end of the 20th century and the feeling among a particular kind of alpha male that his relevance and power are fading just as rapidly as the millennium. I could go on for hours about the book itself—I’m giddy just thinking about the part where Charlie Croker accidentally calls Herb Richman “Heeb,” or the way Conrad mistakenly receives a book about Stoics and uses that life force to topple the prison goliath. But the point here is that as I consider those great moments in this great book I hear them not in the annoying adenoid voice that’s in my head 24 hours a day but instead in the beautiful baritone of the narrator Michael Prichard. Even hearing Mr. Prichard saying every 40 minutes, “this book is continued at this point on the other side of this cassette—please reverse or turn this cassette over now” is irresistibly charming.

At the end of the audiobook of Mr. Wolfe’s next book, I am Charlotte Simmons, there’s an interview with Mr. Wolfe in which he describes his family listening to audiobooks together. That explains a lot. But I’m here to report that the Kurson family has heeded that advice. On our yearly trip to Chicago, we listened to A Man in Full. I’m not sure how much my little kids understood what was happening, but I swear to you I’ve heard them say “A Man in Full by Tom Wolfe, Part Two” as non sequiturs when they’re goofing around. (We listened to other books as well. You don’t know Misery until you’ve heard Lindsay Crouse read it.)

My audio book collection is now approaching 1000. And I recall the narrator’s voice as vividly as the characters and the prose. When the narrator is well-chosen, it’s hard to remember that the book ever existed without that person reading it. But the reason A Man In Full remains my favorite is not just that I love the book so much. It’s that Mr. Prichard’s interpretation is so beautifully suited to what’s occurring in the book. As Mr. Prichard sounds like an older gentleman, of course there’s a natural tendency to associate the book’s main character Charlie Croker and conflate him with the narrator. But there’s all kinds of crazy stuff going on in A Man in Full–including prison scenes and a whole deep dive into the racial politics of Atlanta’s City Hall. There’s even a number of Mr. Wolfe’s trademark fake rap songs. So when the Mr. Prichard yells out

Homey’s jeans a his is packin’ heat

Inside that cracker hack’s own home, an’

it works not only because the song itself is funny but the strain of this gentleman coping with these outrageous words is exactly what’s occurring in the book as its main character struggles to comprehend a world in which raw physical power isn’t worth what it used to be.

At this point, again, I feel trapped. When I love a book I have to have the actual book, the Kindle version, and the audiobook. And now it’s gotten even worse because Amazon invented a form of crack cocaine known as whispersync, which allows you to read the book on your Kindle as it’s been narrated, and each word is highlighted as you move along. It’s devastating. 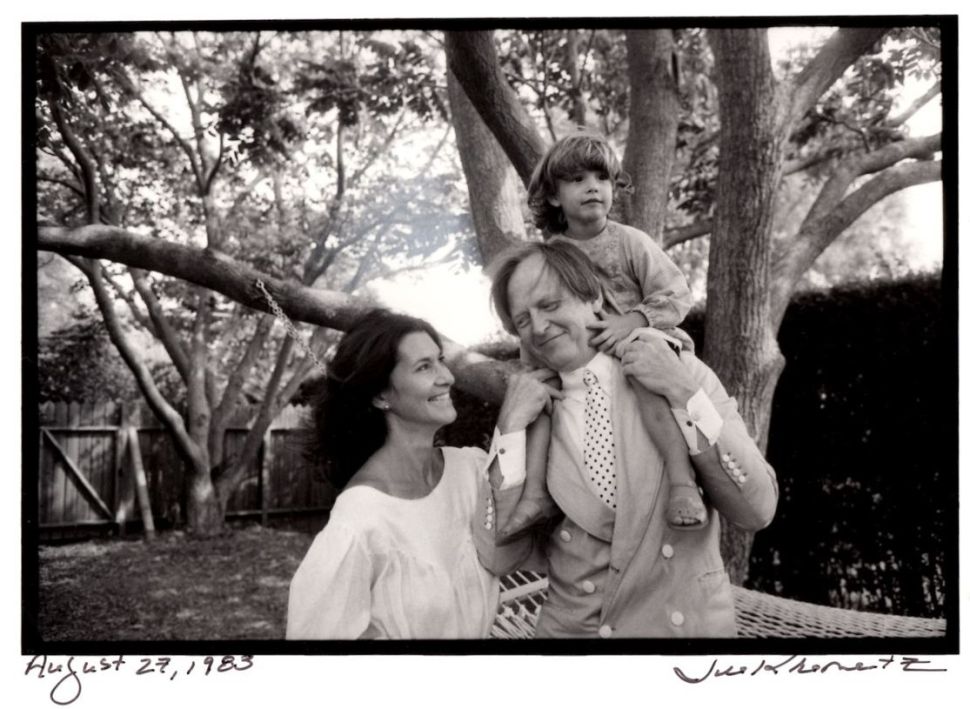